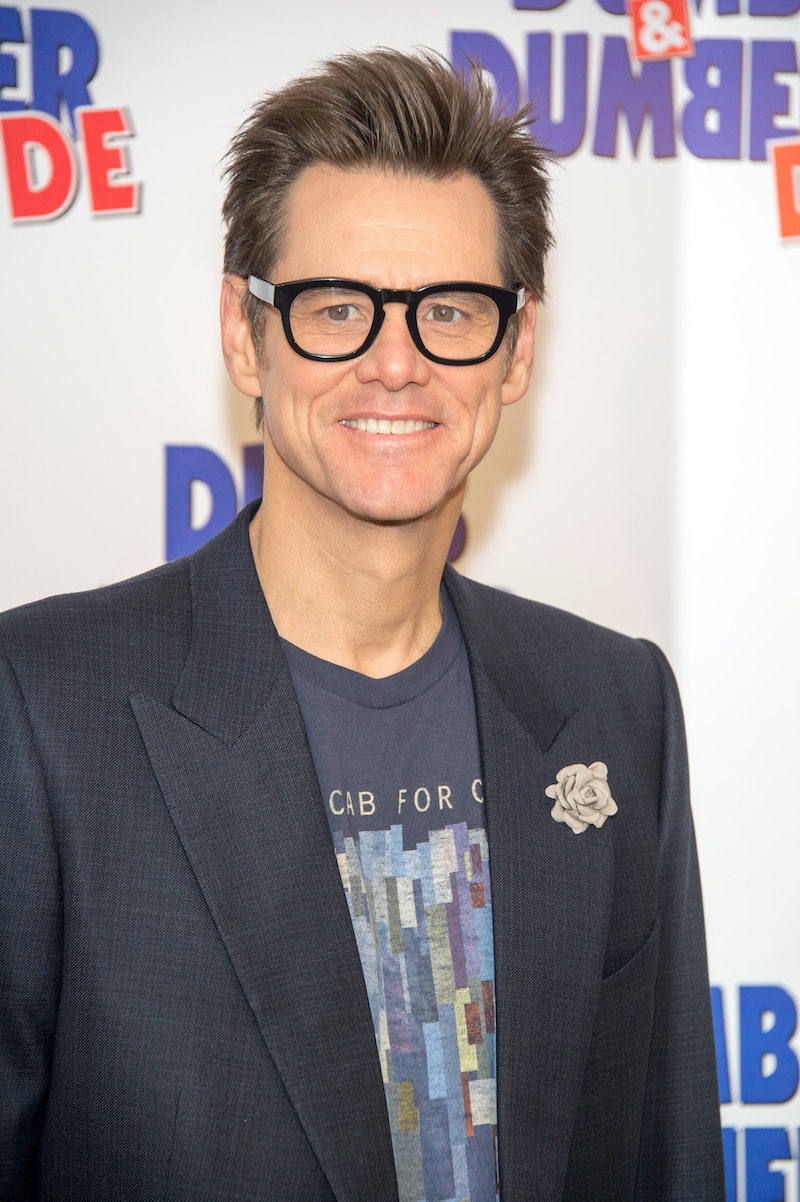 It seems like just yesterday that Jim Carrey starred in Ace Ventura: Pet Detective and won audiences' hearts by talking out of his butt — literally. But alas, the movie and its sequel were released nearly two decades ago. To celebrate its 20th anniversary, let's take a look back at all the weirdest things that happen in Ace Ventura 2: When Nature Calls , because it gets way crazier than the original movie. While most of Ace Ventura takes place in Miami, the sequel takes the famed pet detective to the fictional African country of Nibia. Hilarity, of course, ensues.

While the film was a financial success, Ace Ventura 2: When Nature Calls didn't do so well with critics, attaining a 33 percent "rotten" rating from Rotten Tomatoes. So disappointing, considering that the original film is (in my opinion) one of the greatest films of the '90s — and the classic butt-talking scene will live on in infamy forever. Perhaps it just got too weird when Ace left sunny Miami for the rest of the world — one that clearly cannot handle the craziness that is the pet detective.

So just how weird does Ace Ventura 2: When Nature Calls get? Let's take a look.

Within the first three minutes of the movie! Already, it's getting bizarre (1:24 in the video above).

2. When Ace Gets Kicked Out Of An Ashram

Ace is being courted for a job, but refuses because he wants to stay at the ashram he's currently at. Then, a monk shows up to encourage him to take it because they're "running out of room" — or more likely, he's totally weirding them out.

I don't advise getting into a car with that guy.

I mean, it was via projected photo on the wall and via hand shadow, so it doesn't count, but boy does it go on for a long time.

Ace seems to have met his match in this fight, in which his opponent styles the pet detective's hair into devil horns, beats his head on drums, buries him in sand, and gets stabbed with a spear to both of his thighs.

6. Ace Gets Shot With Darts

Is it me or does Ace get stabbed a lot in this movie? In this scene, Ace runs through out the brush and keeps getting darts shot into him. It's painful to watch.