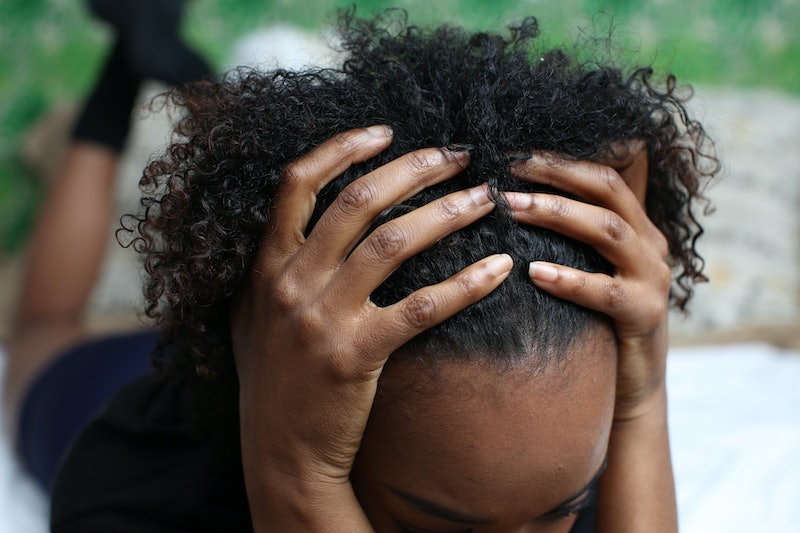 The Great Recession didn't just bring a rise in unemployment: according to a new study, it also brought more health problems. The number of Americans searching Google for information on stress-related health ailments increased considerably during the years of the recession (2008-2011), according to researchers at San Diego State University. More than 200 million additional Internet queries were found with searches for ulcers, headaches, and back pain. While they weren’t life-threatening injuries, the increases were significant. “Stomach ulcer symptoms” were popular among netizens, coming in at 228 percent higher search rate than prior to the recession.

The report, published in the American Journal of Preventive Medicine, delves into the connection between health and wealth. Researchers examined how often Americans searched for key words such as "headache," "pain," or "stomach," during the economic downturn and calculated the statistics on the same Google searches had there been no recession.

Though the exact reasoning behind people's queries remains undetermined, the study found health conditions significantly changed during those years. American witnessed record high unemployment and with it, naturally, increased worries for the future. For every one percent increase in home foreclosures, searches for "psychological distress" increased by 16 percent. (We're guessing the number of WebMD searches increased as well.)

By the end of the recession, health-concerned queries were still high, says John Ayers, co-author of the report.

The Great Recession undoubtedly got inside the body via the mind. Job loss or losing a home touched nearly everyone, directly or indirectly. But those who got away unscathed were probably not immune to the Great Recession’s health implications, with many thinking ‘I could be next’.

"If you just recently had your unemployment benefits slashed, in addition to becoming poorer, you just might end up sicker too," Childers says. "Of the more than $800 billion allocated by the stimulus package, only $9 billion was spent on health promotion, and our study shows how health can have greater salience in economic debates going forward.”