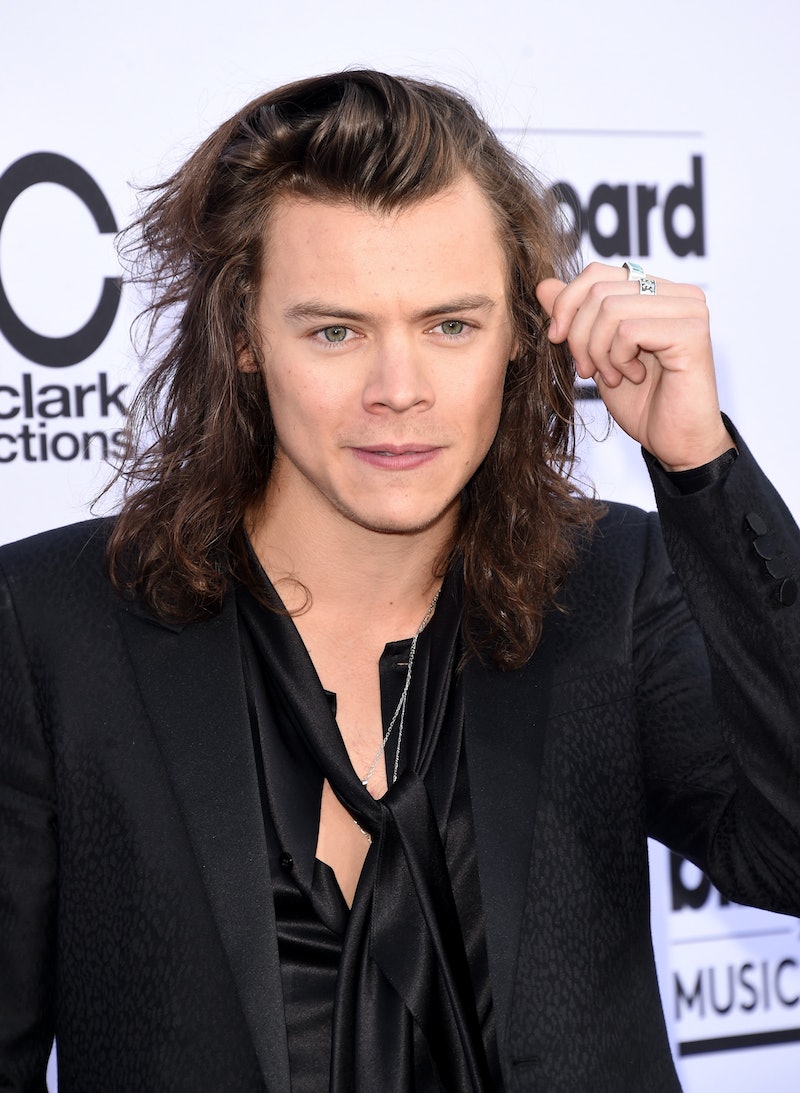 It's about that time we've all been dreading — or, at least the time I've been dreading. On Friday, One Direction releases Made in the A.M., their final album before their hiatus. As this day approaches, I have experienced basically every emotion imaginable: excitement (for the new music), heartbreak (because it's their last new music for awhile), and also, curiosity. Because if the guys are going to take two years off as a break from their crazy boyband schedule, what are they going to be doing? And more importantly, what is Harry Styles doing during the hiatus? I can't imagine a world where he's not out there with 1D, touring and being an adorable human, but those days are almost here.

I can't blame One Direction for wanting some time off. For the past five years, they've been going nonstop, between tours, recording albums, TV appearances, and everything else they've been up to. Most people would go crazy after working that long without a break. But I have a feeling it's going to be at least a little weird for them when it's all over.

Fortunately, Styles already seems to have plenty of plans for what he's going to do with his newfound free time. And best of all? A lot of it sounds like it could be good news for his fans.

He'll Be Watching A Lot Of TV

A life on the road isn't necessarily the best when you want to keep up with your favorite shows, so Styles already has plans to catch up on Netflix. As he told UK magazine Fabulous, he's going to watch Mad Men and Breaking Bad, because everyone talks about them but he's never had the time to sit down and watch. This is exactly what I do when I'm not working, so I totally get it.

According to what sources have told E!, Styles has been approached about acting opportunities , and he sounds open to trying his hand at it f the right role comes along. And honestly? Bring it on. I'd love to see Styles on the big screen, since it would help ease the separation anxiety during the hiatus.

He Could Be Doing Some Charity Work

Reportedly, Styles is planning to work with UNICEF during his time off, traveling to Africa and Asia to help kids in need. Being that Styles is an actual angel, it wouldn't surprise me one bit if this was true.

Or He'll Be Recording Music Of His Own

Supposedly, Styles has recorded about 20 solo songs of his own already, and he'll be using his time separate from the band to "create his own sound." A Harry Styles solo album? Yes please! At the very least, it'll help bridge the gap between Made in the A.M. and the next One Direction album that's in the future. I'll miss you, Styles!