Have you ever been harassed online? I have. Just for writing pretty innocuous articles for this site that happen to mention feminism, occasionally I'll just get the nastiest stuff thrown at me on Twitter and Facebook. Men will call me the c-word, or flip out if I don't respond to them; sometimes, I've even felt afraid by the attention. Never, however, have I actually come to any harm — and because of this, nothing I've experienced comes even close to the harassment some women have gotten online. Take public radio journalist Amy Guth's account of being threatened by misogynistic trolls last winter: Guth was doxxed, her financial accounts were compromised, and she began receiving disturbing messages over social media — just for, apparently, being the president of the Association for Women Journalists Chicago. It's why Guth is now crowdfunging a documentary web series about the online harassment she and way too many other women receive.

Guth's story is a prime example of the kind of stuff women who speak out online regularly endure. "My studio is surrounded by glass — it’s right in the city center area — and people started tweeting at me pictures of the back of my head," Guth told The Daily Dot. "And then very graphic and sexual rape and death threats started happening. My parents' address, my childhood home, and lots of other very personal information was being tweeted to me while I was on the air. And I like to think that I’m pretty tough, but it bothered me. I felt hunted."

Guth has already met her $48,000 goal for the documentary on Kickstarter, but she's still raising money for the project in the hopes of funding her "reach goals." These reach goals would expand her interviews with women who have been the victims of online harassment across the country. 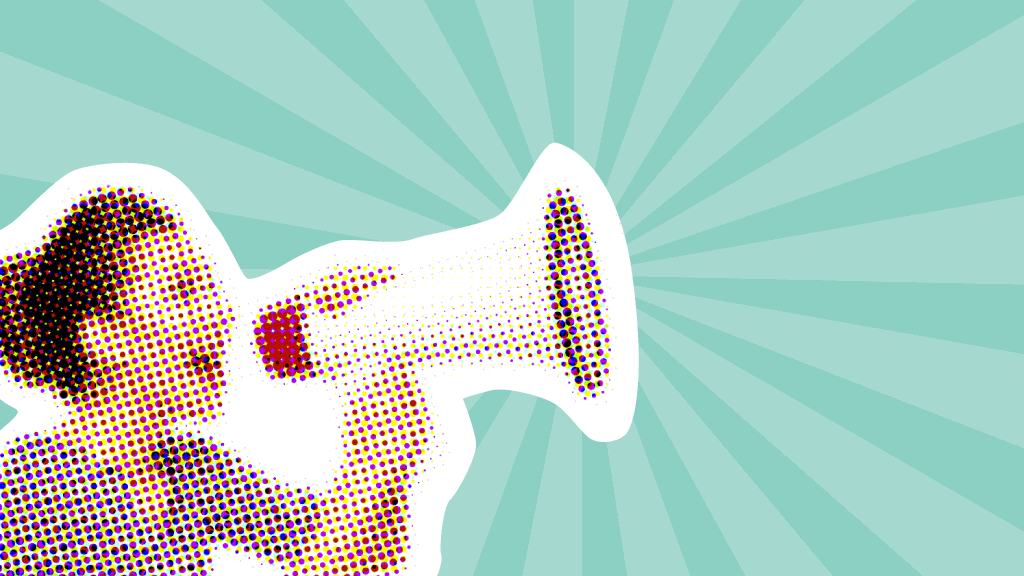 I'm really excited for this project. There genuinely isn't a day that goes by in which I don't see behavior on the internet that disgusts me, from racist comments on news stories to people ganging up on people they disagree with. And apparently, it's something that most of us will experience. While a majority of both men and women have experienced harassment online, apparently young women are especially vulnerable. According to research from the Pew Center, 26 percent of women ages 18 to 24 have been stalked online, and 25 percent have been sexually harassed. This is unacceptable, and yet as has been pointed out time and time again, rarely is this sort of harassment taken seriously.

It's time that changes. Will one web series effect that change? Probably not — but the more we speak up about it, the harder it will be to ignore, and Guth's series can only help add to the strength of our voices.