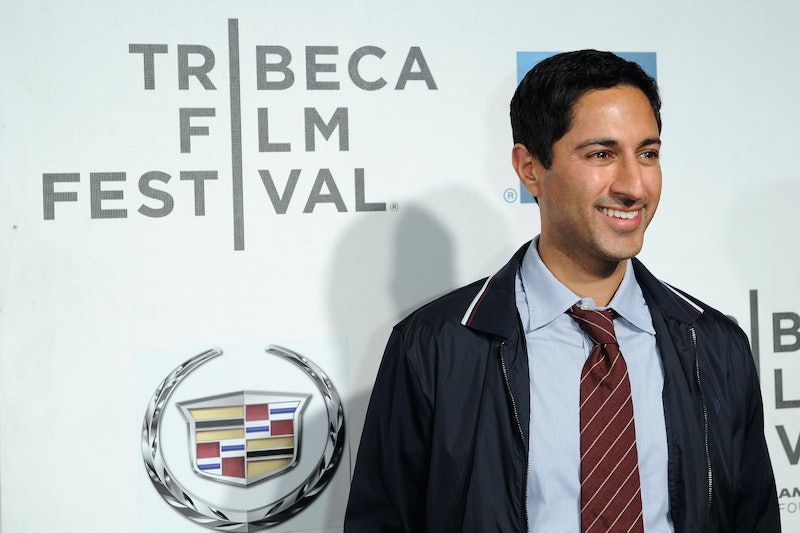 Everyone's favorite 30 Rock secondary character just got engaged! No, not Cerie. Nope, not talking about Grizz. No, no, no, not Lutz either. Sheesh what is wrong with you! I'm talking about Jonathan, Jack Donaghy's awesome and obsessive assistant! The actor who played Jonathan, Maulik Pancholy is engaged to his boyfriend of nine years Ryan Corvaia!

Pancholy is best known for his roles as Jonathan on 30 Rock and Sanjay on Weeds. Currently, he can be heard voicing another character named Sanjay on the Nickelodeon animated show Sanjay and Craig. Corvaia is the founder and owner of Dish Food & Events, a catering company.

Pancholy first spoke publicity about being gay in the October 2013 issue of Out Magazine. Pancholy told Out, "I just celebrated my nine-year anniversary with my partner. It feels like a nice time to be celebrating something like that, especially on the heels of the DOMA and Prop 8 decisions." Now Pancholy and Corvaia will be able to celebrate in an even bigger way.

Congrats to Maulik and Ryan!