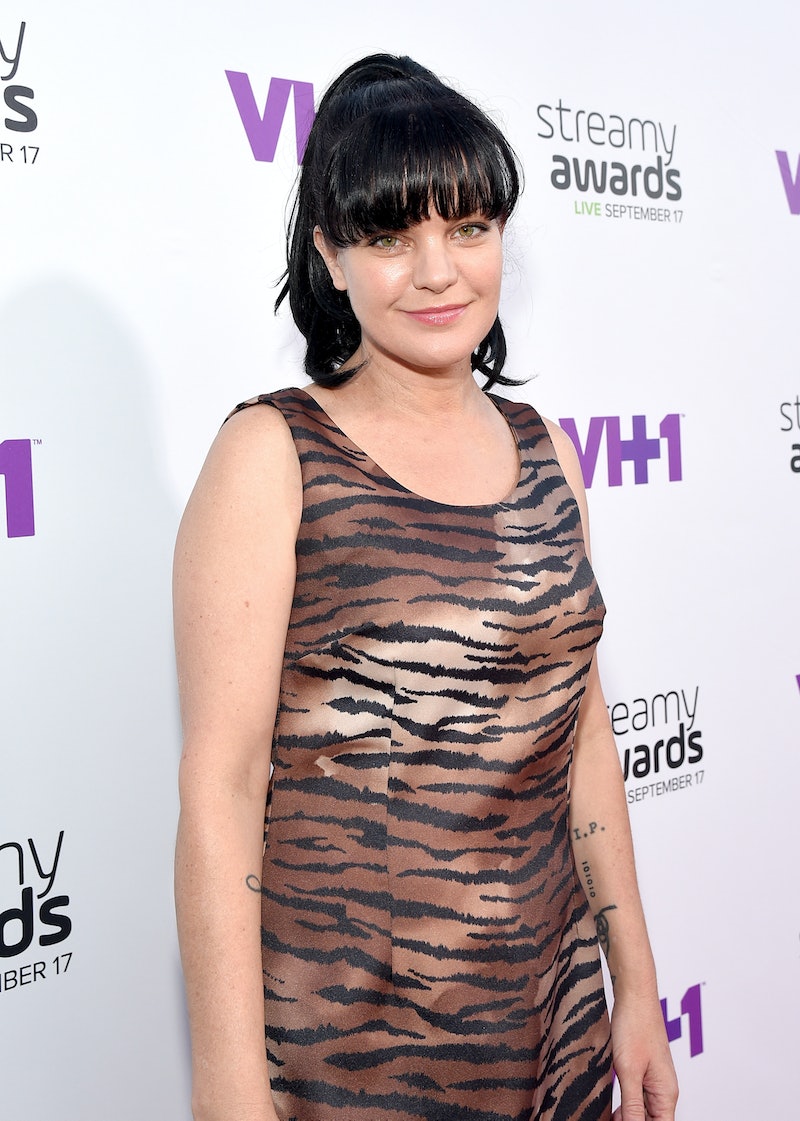 Talk about a horrifying ordeal. NCIS actress Pauley Perrette was allegedly attacked near her Hollywood home by a homeless man, she claimed via Twitter early Friday morning. Alongside a lengthier version of the account, the actress who is known for portraying beloved forensic scientist Abby Sciuto on the CBS drama, wrote, "So, tonight was awful, life changing and I'm only grateful to be alive."

Entertainment Tonight confirmed the incident with the LAPD, who said they were contacted at 5:14 p.m. on Thursday. They booked a 45-year-old man named David Merck on felony battery charges after arresting him at a 7-11 located in Hollywood around 6 p.m. Merck is currently still in custody with bail set at $100,000.

Clearly, Perrette was shaken by the incident as is evident through her recount of Thursday alleged events:

The 47-year-old actress realized that there wasn't much she could do and explained that she felt "alone, terrified, and trapped." Luckily, she claims Merck let her go and she walked away. Soon after, Perrette said she texted a close friend, a friend who is a cop, and even sketched the alleged assaulter. Her friend reportedly took the sketch, found Merck, and surveilled him until other officers arrived.

Perrette also expressed her hopes for the homeless community, including that they receive full mental health care and housing.