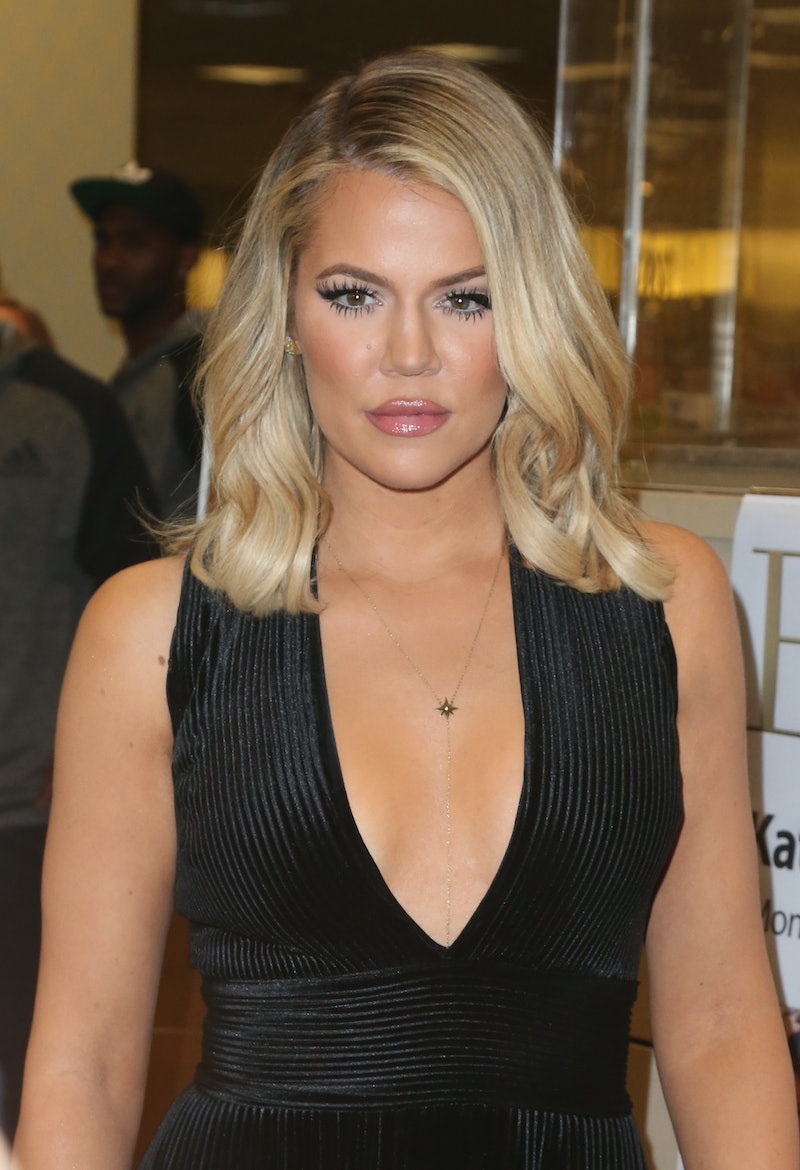 Ever since the terrifying incident that almost claimed Lamar Odom's life, Khloé Kardashian has been dedicated to helping her ex recover. But rather than accept the reality star's support of Odom at face value, it seems that the focus has been on whether or not the former couple are getting back together. An assumption based both on the fact that technically, the pair is still married, as well as the obvious concern Kardashian still has for Odom. Rather than letting the speculation continue on any longer, during an appearance on The Ellen DeGeneres Show, Kardashian cleared the air about her relationship with Odom and that with her current boyfriend, Houston Rockets player James Harden. And, perhaps more than anything, her words say a lot about the connection she and Harden have.

Well I’m there helping [Odom] and I love him and I’ve always loved him. And that will never change and I just feel like it’s a really insensitive thing to fast forward a divorce. But I love him and I always will and he’s a fantastic person who deserves support and love and for someone to be by his side and for me I’m that to him.

And thank God I have a fantastic family who loves me and loves [Odom] just as much. And they’re so supportive and they’re with me and I have a great boyfriend who’s understanding. 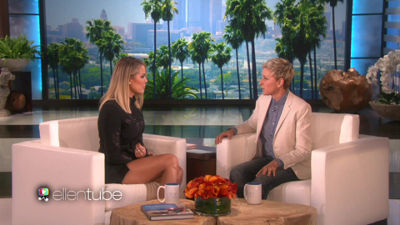 We know Kardashian loves Odom, that's evident. And now that it has been laid out, we also know that there's a good chance they will still get a divorce, just on their own time. What was unknown, though, is the nature of Kardashians' relationship with Harden. She candidly told DeGeneres,

It's definitely a very unique situation, to say the least. Yeah he's fine with it. I mean we have to communicate a lot. And he's really supportive and great. I think the press and everything they make it more complicated. I think inside our circle we know exactly what’s going on and I feel sometimes it's crazy that I, yes we live so much of our life in public, but that I have to explain every step when that's kind of frustrating.

As evidenced by what she said, she and her NBA player beau have quite a solid relationship — so solid that it hasn't been deterred even by the most dire of circumstances. While Kardashian may be "frustrated" by having to hash out her life to the world, her words to DeGeneres seem like an important step for her to take in order to shift the focus from her past relationship to the new direction her life has taken. It's not that her relationship with Harden is more important than that with Odom, but that they are two very different things and should be spoken about accordingly.

And Kardashian understands very well that people might be confused by the situation. As she joked to DeGeneres, "I'm just gonna say I'm like part of Polygamy right now! I have a husband. I have a boyfriend. That's a way easier thing to say, right?"