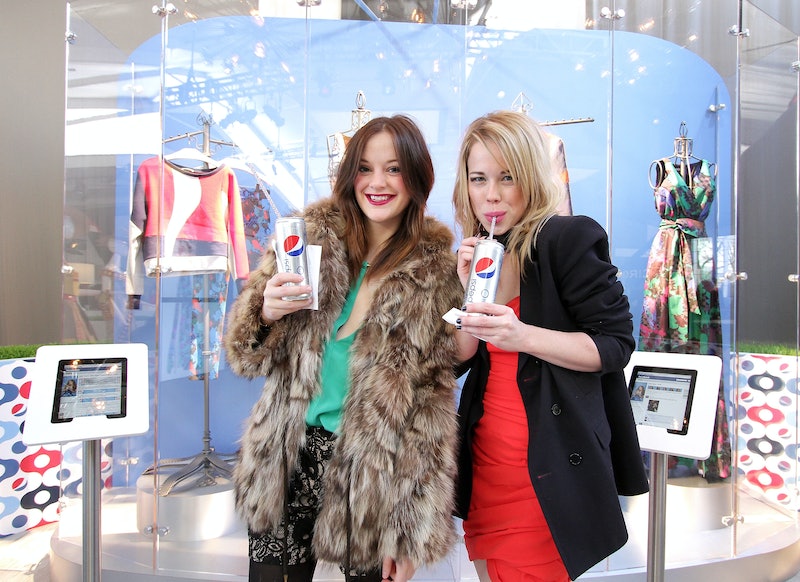 My friend's boyfriend thinks American women are hotter now than in the past because they eat more chicken. This theory is obviously absurd, albeit amusing to watch people argue against. They get earnest. They get angry. All of which is completely useless. You can't argue with a man who thinks attractiveness level is directly correlated to chicken consumption. And this is probably instructive for handling the bloggers at Return of Kings, who are similarly interested in how and why women could be hotter. There is no use arguing against "15 Examples Of How Much Prettier American Girls Would Be If They Lost Weight."

In this recent post, a blogger going by the name of Bacon presents 15 pictures of women before and after some weight loss. The pictures are evidently supposed to speak for themselves, as though there could be no arguing that the "after" pics are more attractive. But Bacon wins points for at least succinctly summarizing the Return of Kings philosophy on female beauty:

"... male sexual desire ... is the only significant tool for measuring if women are attractive. To put it succinctly if a woman fails the boner test she is not beautiful."

So. There is that. Bacon also opines that "every convert to the fat side represents a loss of a potentially attractive chick," and then kind of repeats that sentiment using different word arrangements a half a dozen more times. He clearly wants to provoke — so why grant him that? People have varying visions of what they find attractive. People have varying degrees to which they're willing to be an asshole in public. Some people think eating chicken will make you hot. Some people think their misogynistic ranting is cute. They're both wrong, but that's OK. Just don't take them seriously.