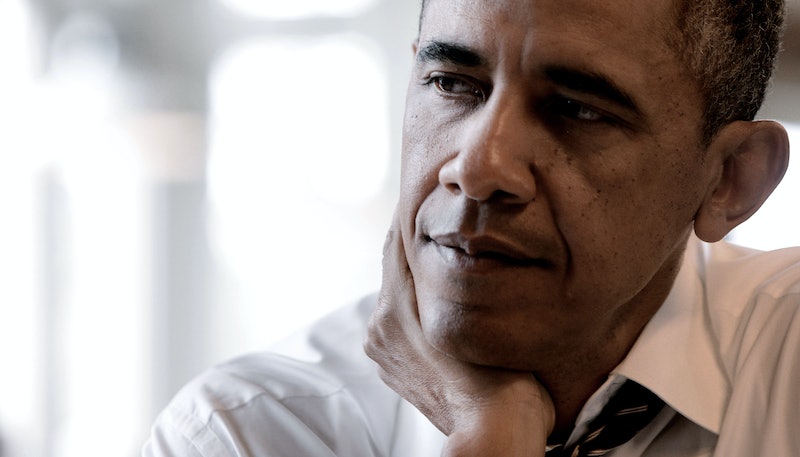 Iran announced today that it’s reached an agreement with international negotiators regarding its nuclear program. However, those negotiations may soon veer off course, as a Senate bill to enact new economic sanctions against Iran gathered a veto-proof majority on Friday. The nascent diplomatic effort between the two countries has been extremely precarious from day one, and the imposition of new economic sanctions would almost certainly drive Iran from the negotiating table and undo the slow but significant diplomatic progress of the last several months.

The White House had eased the sanctions against Iran in hopes that it would compel the country’s leaders, specifically President Hassan Rouhani, to enter good-faith negotiations over its nuclear enrichment program. It seemed to be working, but as Iran and six other countries haggled over the details, Senators Mark Kirk and Robert Menendez began rallying support for a new sanctions bill. CNN reported today that the Kirk-Menendez bill has 77 supporters; BuzzFeed pegged the number a little lower, but determined that at least 67 Senators support the new sanctions. Both would be enough to override a presidential veto.

Unsurprisingly, the White House wasn’t pleased. Bernadette Meehan, spokesperson for the National Security Council, implied that supporting the new sanctions bill is tantamount to supporting a military intervention in Iran.

“If Congress passes this bill, it will be proactively taking an action that will make diplomacy less likely to succeed,” Meehan said. “The American people have been clear that they prefer a peaceful resolution to this issue. If certain members of Congress want the United States to take military action, they should be up front with the American public and say so. Otherwise, it’s not clear why any member of Congress would support a bill that possibly closes the door on diplomacy and makes it more likely that the United States will have to choose between military options or allowing Iran’s nuclear program to proceed.”

That being said, the Hill reported today that only 59 Senators supported the bill. That wouldn’t be enough to overcome a filibuster, let alone a veto. There’s no word yet on when the Senate will vote on the legislation.