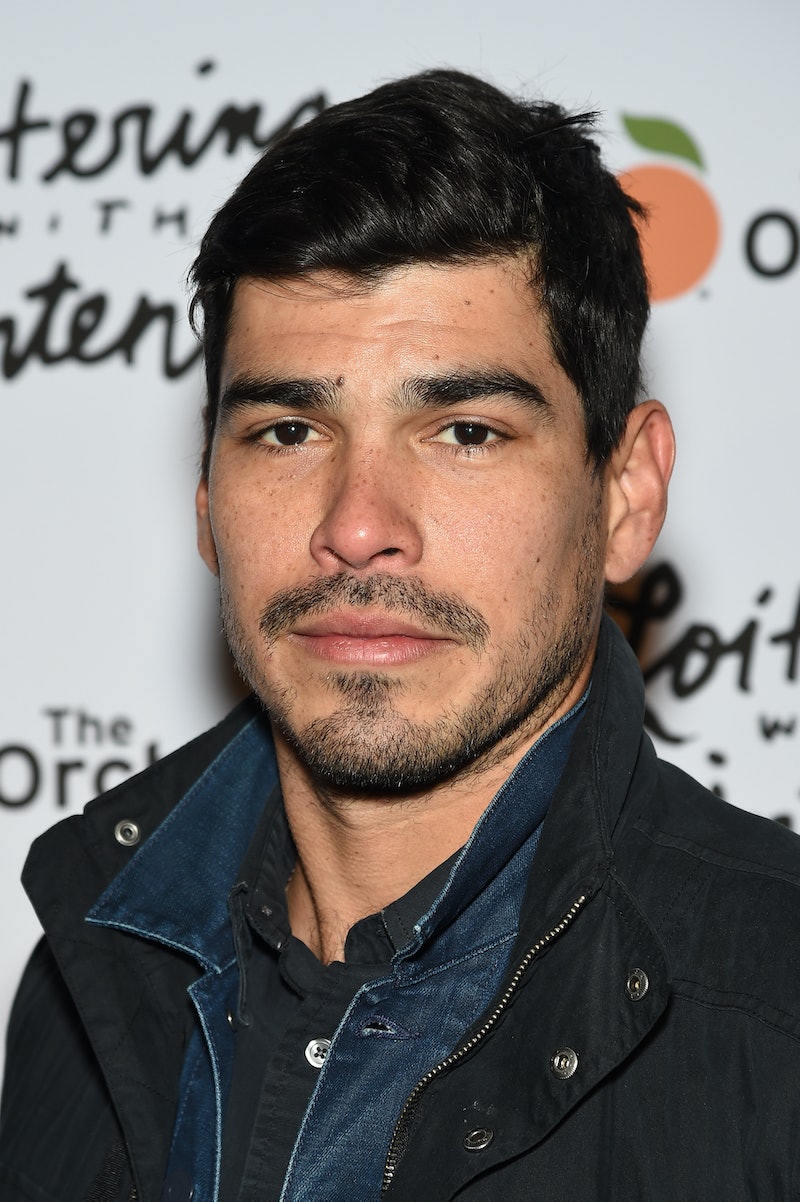 Season 2 of Gotham has been primarily focused on developing ongoing storylines without using the framework of a new bad guy every week. But more crooks are coming, and it's still unclear whether new Gotham villain Eduardo Flamingo will become a part of Theo Galavan's plans or just another bad guy out for his own gain. It's also possible that Flamingo could be roped into the ongoing experiments happening at Indian Hill — the show is very overdue to revisit Wayne Enterprises' little secret lab.

As his crazy name may have suggested, Flamingo is based on a character who dates back to DC Comics, and he's pretty eccentric. In the comics, Flamingo is an assassin who drives a pink motorcycle and wears a pink bullfighter uniform. It's not clear if that appearance will be translated faithfully to the screen, since the gritty Gotham hasn't really made many bright-colored costume choices, but it's what makes Eduardo a distinctive villain, and obviously fits in with his last name.

However, Flamingo's strangest and most unique quality is that he's a cannibal. After killing one of his targets, he has a ritual that he likes to abide by and it's disturbing: he literally eats their faces.

However, it's likely Gotham won't make that part of Eduardo's TV adaptation. In the comics, Victor Zsasz carves a scar into his skin every time he kills someone, and we haven't seen him do that on the show yet. So perhaps the version of Flamingo introduced on Gotham will be a bit less extreme — he might just be a career criminal who runs into the new and improved GCPD task force.

Eduardo Flamingo will be played by Raul Castillo, who was last seen on HBO in Looking. Castillo is enough of a recognizable actor that it would seem a bit of a waste to have him appear for a single episode — he should at least get a short arc of at least two or three, like the Ogre plotline in Season 1 or Firefly's story.

Again, Flamingo could also be a valuable reentrance point to the Indian Hill plotline, since in the comics, his mental state is compromised by a lobotomy that the mob gave him. Instead of the mob, perhaps it will be the mob's former holding at the chemical treatment plant that turns Flamingo into a face-chomping killer and another villain for Jim Gordon to take down on Gotham.