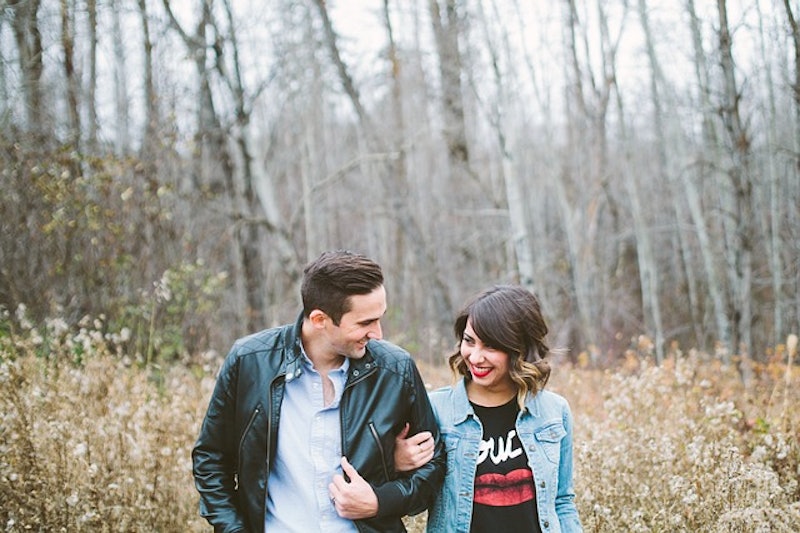 Ballerinas tiptoe. It's a skill they spend years mastering, and they do it gracefully. You, on the other hand, are likely not a ballerina, so when you tiptoe around conflict, it's just one of the dangerous ways you're being passive aggressive in your relationship. And it's not graceful at all.

Passive aggressive behaviors can be occasionally effective communication methods, but for the most part, they're frustrating and bad for your relationship, according to Signe Whitson L.S.W. in an article for Psychology Today. They're masks for your true feelings, and they're lazy, dysfunctional, and damaging to you and your partner's happiness.

According to Whitson, passive aggressive behaviors are so common because they're convenient. They don't require you to do the work of confronting your true feelings or being direct about what you want. They're also a sneaky and indirect way to punish people and get revenge without looking like the bad guy.

Everyone performs passive aggressive behaviors from time to time, but if they're the main trick you pull out of your bag every time you have negative or uncomfortable feelings, then there's a good chance you're sabotaging your relationship. The following list of behaviors represent some of the most common passive-aggressive maneuvers I saw when I worked with couples as a Domestic Violence Victim Advocate and a Planned Parenthood Certified Responsible Sexuality Educator. If you're a regular offender, you'll want to examine your behaviors and find ways to be more direct.

1. You Never Get Angry

Passive aggressive people learn from a young age that it's not OK to be angry, according to Whitson. In reality, anger is natural and healthy. If you never get angry or express anger at your partner, there's something wrong.

Being too nice goes hand-in-hand with never getting angry. When you're too nice, it's often because you're just refusing to communicate your true feelings. Your partner often gets frustrated because he or she knows you're upset or annoyed and that you refuse to admit it. Being too nice is a form of emotional dishonesty.

When you don't get your way, do you pout like a baby? Or worse, do you ruin everyone else's evening? Passive-aggressive people would rather sulk, withdrawal, and be sarcastic or moody than cancel plans or have real conflict about not wanting to go. Your partner ends up embarrassed because you're kind of being a jerk. It's a hot mess.

Passive aggressive people tend to procrastinate, according to the Mayo Clinic. They also have a bad habit of not making decisions, then being upset about the decisions that are made. This creates resentment because your partner has to pick up your slack or make all of the decisions. Sure, it's easier to do nothing than to do something, but doing something is often the healthier choice.

5. You Do A Crappy Job On Purpose

Rather than saying no or talking about why they don't want to do something, passive aggressive people half-ass their tasks, according to Darlene Lancer, JD, MFT in an article for Psych Central. For example, if you do a bad job with housework on purpose, and your partner has to pick up your slack, you're being dangerously passive-aggressive.

6. You're Full Of Excuses

When you're late all the time, or make excuses as to why you didn't show up or do what you said you were going to do, you're basically just avoiding saying no in the first place, according to Lancer. If this is your MO, people come to learn that they can't depend on you.

Because passive aggressive people don't have the tools to deal with conflict, they often fear making real, meaningful connections, according to Asli Omur in an article for Lifehack. They withdrawal when they get too close or they don't allow themselves to become completely invested, emotionally in their relationships. If this is you, your passive-aggressive retreating will prevent you from making the real connections you and your partner deserve to have.

You may feel like you're taking the easy way out or the emotional high road, but really, passive aggressive behaviors complicate relationships and build resentments. Noting your behaviors is the first step to changing them.