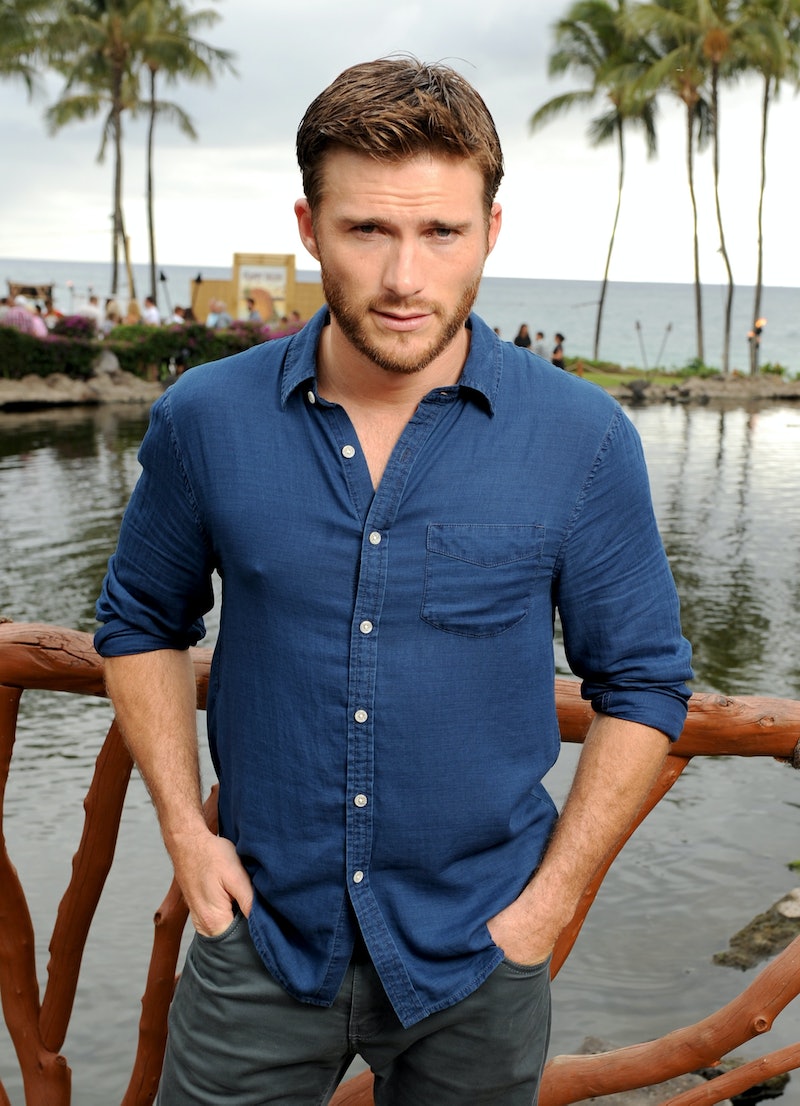 In case you are a sucker for blue eyes and brooding men (and, really, who isn’t?), you’re going to want to take note. Another Eastwood is on the Hollywood scene and he is following very closely in his father’s hard-to-fill footsteps. Scott Eastwood, Clint Eastwood’s youngest son, just had his most recent film picked up for worldwide distribution, and it’s a film that would make his father very proud. Diablo , starring Scott Eastwood, is an action western about a young Civil War veteran with PTSD who meets another troubled veteran in an epic journey to get his kidnapped wife back. And you better believe Scott Eastwood has the same feel for western movies as his father does. In other words, he wears that cowboy hat well.

But Eastwood hasn’t always relished his father’s career. For a while he went by his mother’s surname to distance himself from his father’s clout. He changed it back in 2009 (his last credit to his old stage name is in 2008’s Gran Torino), and has since had a flurry of roles to add to his resume, including Dawn Patrol, Texas Chainsaw 3D, and Invictus.

But it isn’t just the genre itself that will make his father proud, Diablo has already received accolades and it hasn’t even been been widely released yet. At the 2015 San Diego Film Festival, where it premiered, the film won the jury award for best feature film.

Talk about an impressive opening.

Diablo also stars an incredible supporting cast, including Danny Glover, Gamilla Belle, Adam Beach, and Joaquim de Almeida. With threats and killers lurking in every corner along the way, the line between good and evil begin to blur for these war vets, and their impaired psychological states certainly don’t help. Drawing on some very contemporary issues — PTSD, the assimilation of veterans post-combat — the film impressed its first audiences with the same things that will ultimately impress all of us: Stunning acting, amazing cinematography, and a contemporary take on a classic film genre.

It’s about time we see some more westerns at the box office. And if Scott Eastwood and his very familiar-sounding gravely voice is the one to do it, then so be it. This movie definitely vets him as an actor worthy of his father’s pride and of leading the cause.