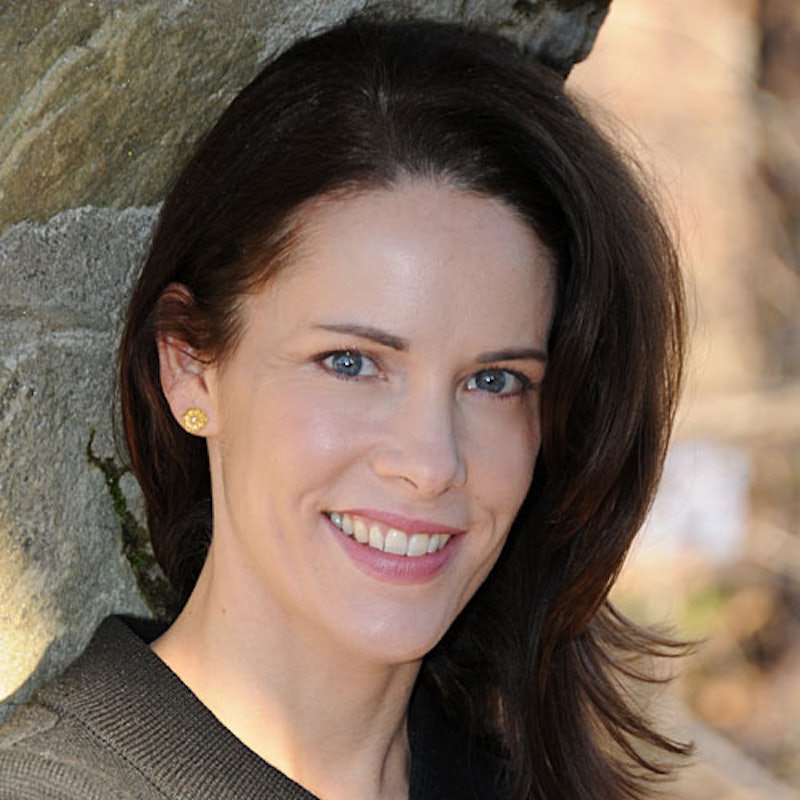 It takes a supremely talented writer to keep a reader ravenously flipping ahead for more than 400 pages. This was the power that Beatriz Williams’ Along the Infinite Sea (G.P. Putnam's Sons) held over me. Her power to tease with pitch-perfect timing created a world I didn’t want to leave, despite some of my issues with the residents.

Along the Infinite Sea hops through time to tell two women’s complicated love stories: Pepper, a 1960s bombshell who is pregnant with a married senator’s child; and Annabelle, whose youthful true love went awry during the dawn of World War II. Their worlds collide when Annabelle arranges to buy a vintage Mercedes that Pepper restored. During their transaction, Annabelle becomes concerned about Pepper’s condition and the potential danger she’s in — the senator sent some goons to her hotel for a shakedown — and she's disheartened by the modern girl's surly attitude about life and the concept of soul mates. Annabelle is insistent that Pepper must come and stay with her until she sorts out her wounded heart, because she’s got plenty of food and fresh linens and time back at her mansion.

What’s difficult to understand — and get over — is why Annabelle wants this stranger as a long-term guest. There isn’t much evidence provided, as Annabelle is maddeningly vague during their conversations. Something about wanting to make her brand-new acquaintance believe in true love? She sees herself in Pepper’s vulnerable plight? As a result of this stretch, the women’s unlikely pairing seems more like a plot contrivance than a believable situation. Their personality mismatching doesn’t help. Pepper’s character is aiming for sassy but face-planting on entitled, putting on a thick eye-roll and snarky retort act while remaining ridiculously suspicious of any hand extended her way.

Where the novel shines its brightest is during Annabelle’s flashbacks, which thankfully make up the majority of the narrative. We're with young Annabelle we’re in pre-war Europe, having torrid affairs with mysterious men and hosting tea with randy society girls. Despite her naiveté, Annabelle progresses as a strong, surprisingly independent midcentury woman. As Annabelle’s choices become more difficult and the world begins to fall apart, we’re left chasing her to the finish line. Does she ever reconcile with her true love? How will she escape the nightmare she’s caged herself into? How did she end up in America, rescuing angry mothers-to-be in the world’s most beautiful motorcar?

Fast-paced and suspenseful, you can feel the glee Williams takes in complicating our heroine’s lives with fresh secrets and unexpected visitors leaping out like spooks in a haunted house ride. I tore through the pages with a sadistic kind of delight, in love with the soapy plot twists capping the chapters. Pregnancy! Marriage proposals! Races to escape! Along the Infinite Sea is a frothy trip to a more romantic era we like to believe existed, a place filled with yacht affairs and racing Mercedes. In a world packed with traffic and Twitter, it’s a welcome retreat.