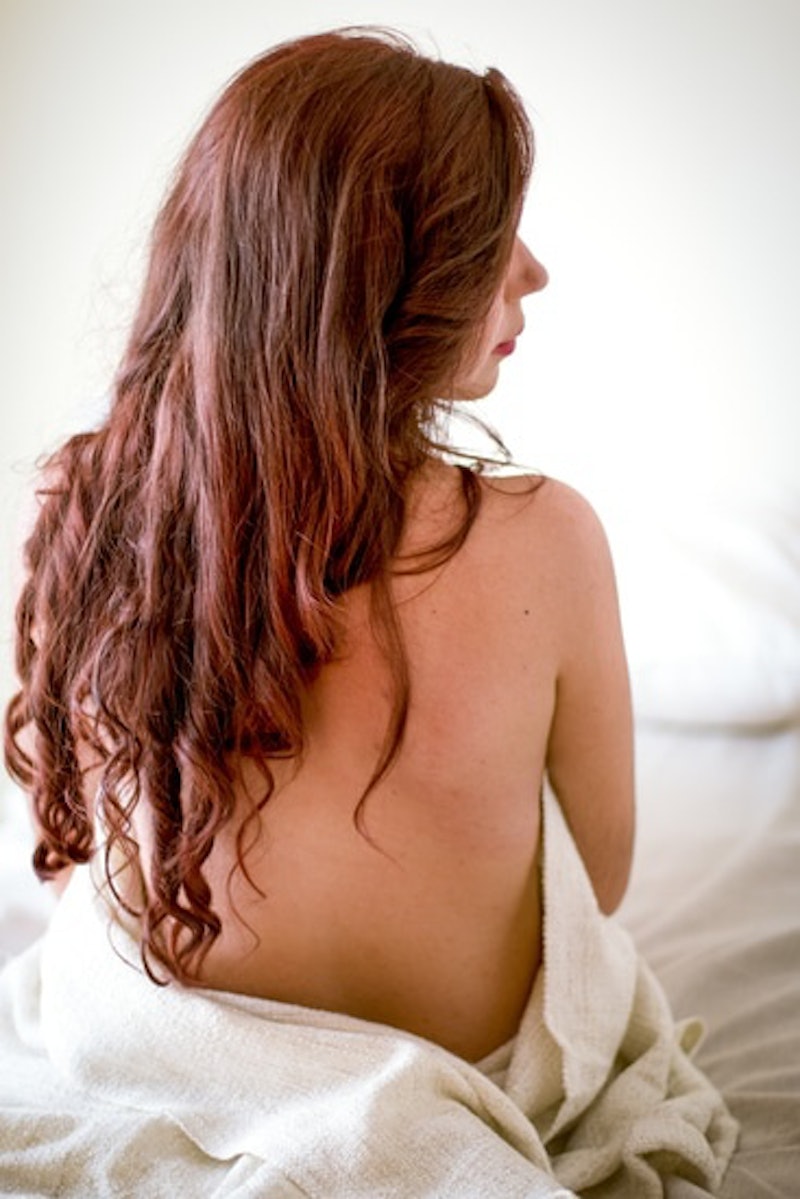 For many people, winter affects mood, even if you don't have full blown seasonal affective disorder. With the lack of sunlight and the cold (I grew up in New Hampshire and was never big on winter sports, and the combination could be crippling), it's not unusual to feel down or lethargic at this time of the year. But new research from Indiana University shows that the winter may have a large affect on our aggression levels and sex hormones, and that the effects are different for men and women.

According to a press release from the University, the work "on the connection between certain sex hormones and aggression, could go on to advance research on the treatment of inappropriate aggression in humans." Basically, they looked at the aggression levels of hamsters exposed to longer or shorter days. But what makes this study unique is its findings of not just male but female hamsters, as females of all species have been under-studied in areas of sex hormones and aggression. Normally we just look at the fact that testosterone, which ups your sex drive, also ups aggression and leave it at that— but it's looking like it's much more complicated.

The study found that "female hamsters exposed to shorter days had increased levels of both melatonin and DHEA — and higher aggression scores — along with physical changes in their adrenal glands" and showed that melatonin is "the primary regulator of aggression in females".

It's an important departure in a field that constantly focuses testosterone regulating aggression in males, and also continues to put concrete evidence behind the anecdotal and observational evidence that we feel off in the winter.

But while its affects on hormones and aggressions seem to vary by sex, winter can cause some important changes on everyone's sex life. Here's what you should know:

Shorter, colder days may mean a perfect setting for bingewatching, but it also means a reduction in serotonin production. This can lead to not feeling as in the mood during the winter months. But if it's just a minor dip it's nothing to worry about, you'll probably notice a difference when spring comes.

2. Seasonal Affect Disorder Can Make You Uninterested In Sex

While many people aren't the biggest fans of cold weather, for some people it's much more severe. Seasonal Affective Disorder and the mood changes that go along with it can not only cause stress in your romantic life, it can lead to a lack of interest in sex and make orgasm difficult or impossible to achieve. If you feel like your level of winter blues reach the level of Seasonal Affective Disorder, you should talk to you doctor.

It's not all bad news. Turns out December is when people are most likely to conceive and that's even with people stockpiling condoms right before Christmas (it's a thing). So the holiday season with everyone having time off and feeling celebratory can mean even more of us are getting it on. What a way to bring in the New Year.

More like this
How Getting An Abortion Has Changed From The ’60s Through Today
By Amanda Chatel
GIRLI & Q Fell In Love At A Skatepark & Never Looked Back
By Jessica Morgan
6 Abortion Advocates To Follow On TikTok
By Sara Youngblood Gregory
The UK Abortion Laws In 2022, Explained
By Sophie McEvoy
Get Even More From Bustle — Sign Up For The Newsletter