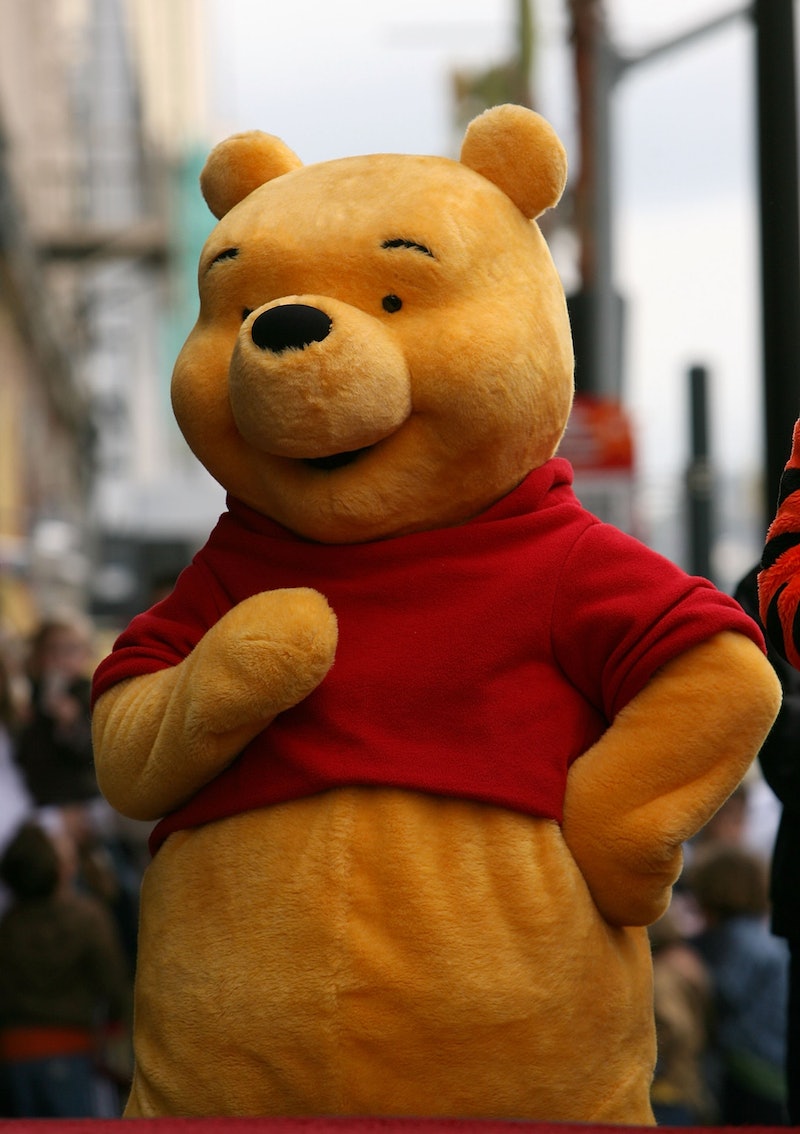 If you're the kind of enthusiastic Winnie the Pooh fan who has consumed all of the books and movies, well, you're in for a treat. A new Winnie the Pooh sequel is officially happening! So get excited Pooh fans!

The new book, which is entitled The Best Bear in All the World , will be an anthology of four stories, each by a different author, and illustrated in the style of original Pooh illustrator E H Shepard. Paul Bright, Jeanne Willis, Kate Saunders, and Brian Sibley, all of whom have authored several children's books, while the illustrations will be done by Mark Burgess, who also worked on the first authorized Winnie the Pooh sequel Return to the Hundred Acre Wood. The new book will be released in October of 2016 to mark the 90th anniversary of the release of the first Winnie the Pooh book.

Winnie the Pooh was created by Enlgish author A. A. Milne who based the bear on the teddy bear owned by his son, Christopher Robin Milne. Milne wrote two story collections about Pooh and his friends in the Hundred Acre Wood, as well as two poetry collections that include poems about the "bear with very little brain." And although Milne died in 1956, Pooh and his friends have continued to delight children and adults well into the 21st century, either through the original books, or through numerous adaptations, including the popular Disney movies. And now, fans will have another book to keep us happy.

And it seems Pooh's legacy will be in good hands. “It has been an absolute pleasure to work with four authors who have such passion and respect for Milne’s writing," said Nicole Pearson, creative director of Egmont Publishing, which will be releasing the anthology. "Each really understood the wonderful characterisation Milne brought to his books, his playwright’s facility with dialogue and, of course, his unique sense of humour.”