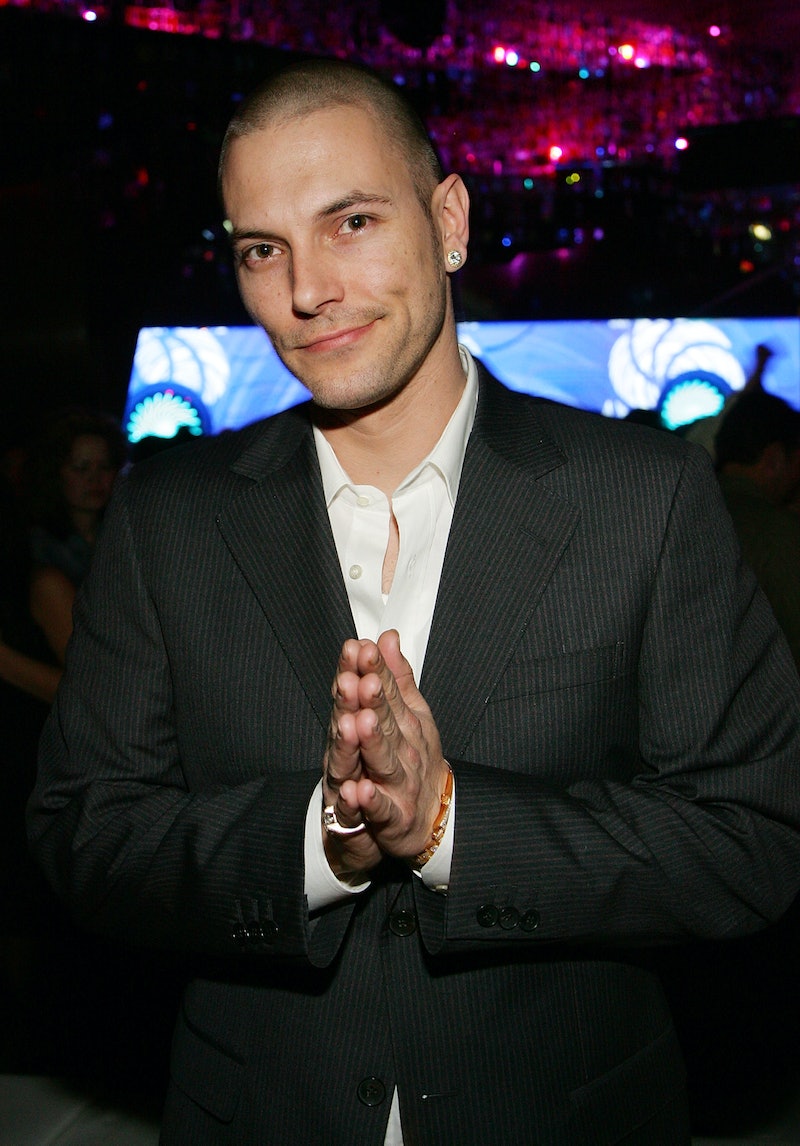 Oh, K. Fed. You just made headlines for all the wrong reasons. Britney Spears' former husband Kevin Federline slammed Beyoncé in a major way and his remarks are far from OK. On Saturday, Terez Owens, a sports media blog, shared some pictures of Beyoncé and Jay Z from the Canelo vs. Cotto boxing match in Las Vegas. Apparently, the tweet prompted Federline to comment on Queen Bey and her looks. In response to Terez Owens' tweet reading "Beyoncé Lets The Boobs Air Out At Canelo vs Cotto," K. Fed wrote, "She looked botox."

Does Bey get Botox? Who knows, who cares, and that's besides the point. For Federline to diss her and make claims that may or may not be true about her appearance isn't right.

Unfortunately, his comments didn't stop there. A few minutes later, the 37-year-old wrote, "So sad when a beautiful woman chops and screws her face up w/Botox and surgery... #sawface." It's unclear whether this tweet is referring to Beyoncé specifically, but it seems likely. If so, then Federline just referred to Queen Bey as "Sawface."

Huh? What? Is this really happening? Why would someone call anyone by that name? First of all, it's horrible, rude, and disgusting. Isn't name-calling something most of us learned to not do in elementary school? Secondly, Federline should know better. He, like other public figures, is in the spotlight and knows what it's feel like to have people make unsavory remarks and claims. Not to mention, he's dealt with his fair share of rumors and has been ripped apart because of his looks. Sadly, his tweets caused fans to lash out at his ex-wife Spears' looks.

Here's hoping Federline learns his lesson and issues Beyoncé an apology. Though, when it comes to Queen Bey I'm sure she's handling it like the badass she is.