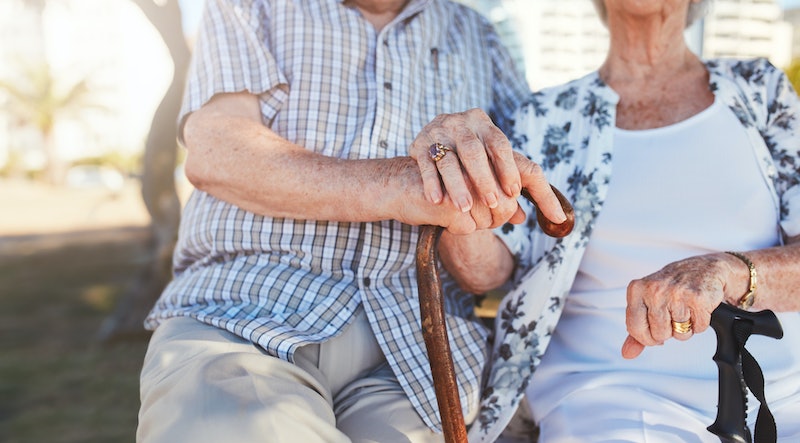 If you’re looking for evidence of waste and inefficiency in government spending, look no further: According to a report by the Department of Health and Human Services, the federal government has been vastly overpaying for the penis pumps — yes, penis pumps — it offers Medicare beneficiaries. While the pumps, which are officially called Vacuum Erection Systems (VES), go for around $164 apiece on the private market, the Center for Medicare and Medicaid Services (CMS) has been paying an average of $360 per pump.

It’s easy thing to snicker at, and the expose seems tailor-made for a Paul Ryan press release. But it begs a serious question: Why is the government overpaying, and why by so much?

First a bit of background: Before Viagra existed, VES were used to treat erectile dysfunction, and they’re still used as a fallback treatment when drugs don’t work. When CMS determines that a pump is the best treatment for a beneficiary, it covers 80 percent of the cost, while the beneficiary pays the remaining 20 percent. The government is paying roughly $451 per pump, so the beneficiary pays $90 out of pocket. But the “average Internet price” for a pump is around $164, and so the federal government, according to HHS, could have saved around $18 million if it had simply paid the going market price for pumps.

So, why the overpayment? The issue lies with a discrepancy in how CMS determines payment amounts for medical devices. Most of the time, suppliers bid for contracts with CMS, which drives prices down and generally lets the federal government pay prices that are in line with the private market. But for a small subset of medical devices, including VES, prices are determined by a formula based on historical prices. The problem, in this case, is that penis pumps used to cost a lot more before Viagra came out, and so now, the government is paying more than it needs to.

What’s the solution? Well, as the HHS report notes, CMS has the authority to change its payment formula as it pleases. In fact, this very issue was identified back in 1999, and a more efficient method of determining payments was proposed. But for whatever reason, that proposal wasn’t finalized, and it still hasn’t been. It looks like the main purpose of the HHS report is to compel the government to stop messing around, accept the new proposal, and stop overpaying for penis pumps.

This is a textbook example of wasteful, pointless, inefficient government spending, and should be roundly criticized as such, although it’s worth mentioning that, in the context of how much the federal government spends in total, $18 million is a pittance.

The good news, though, is that most Medicare payments don’t fall under this archaic formula, and are indeed arrived at through a competitive bidding process. In 2007, CMS started phasing in bidding for more medical items, which saved the agency over $200 million in the first year.