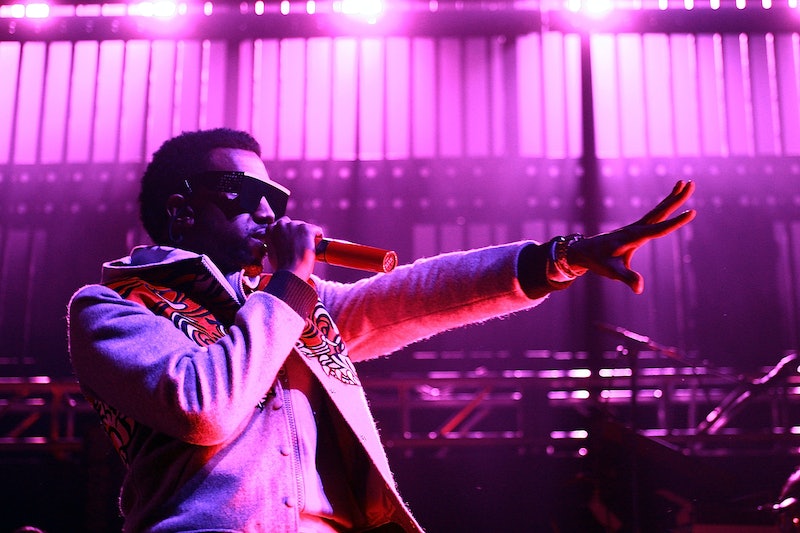 Today is a day that'll make you feel old: seven years ago, Kanye West released 808s & Heartbreaks , which many believe is the rapper's best and most acclaimed album. That autotune was hyped. In the near-decade (agh!) since the record was released, it's gained sentimental value along with its influence; in 2012, Complex named it one of the best of the decade, and last year, Rolling Stone counted it among the most groundbreaking albums of all time. Not too shabby. On Tuesday, Twitter users everywhere grew nostalgic for West's fourth studio album on the day of its seven-year anniversary, and didn't hesitate to share their opinions on the iconic record.

And, of course, their disbelief of how much time has passed. All those photos of Kanye's style back in the 808s days, with the rapper wearing those tailored suits and sneaker combos, is jarring to see now compared to what he wears and designs for Yeezy season now. It was a different time, so put on "Heartless" or "Love Lockdown" and take a trip down Kanye West memory lane along with the Twitter users below.

Because For Some, It Was Revolutionary

Some Believe That Without 808s, There Would Be No Drake

But Was It Really Kanye's Best Album?

I don't know if I agree, but I understand that this album appreciated over time. Like a fine wine.

Whether you believe the album was truly a Yeezy best or not, you have to admire how much influence it's had since its release. Happy birthday, 808s & Heartbreaks!