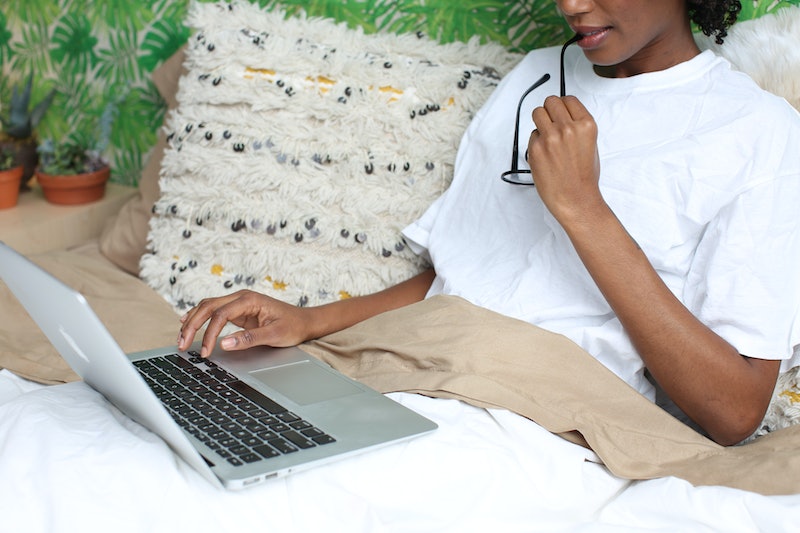 Let's start with the good news: Sex makes you smarter. Or it makes mice and rats smarter, at least. In a study published in the journal Hippocampus last year, researchers from the University of Maryland reported that rats allowed to follow their sexual bliss showed signs of both improved memory and mental function. And another study, published in November 2013, found that having sex can protect mice's brains from the deleterious (and memory-robbing) effects of chronic stress.