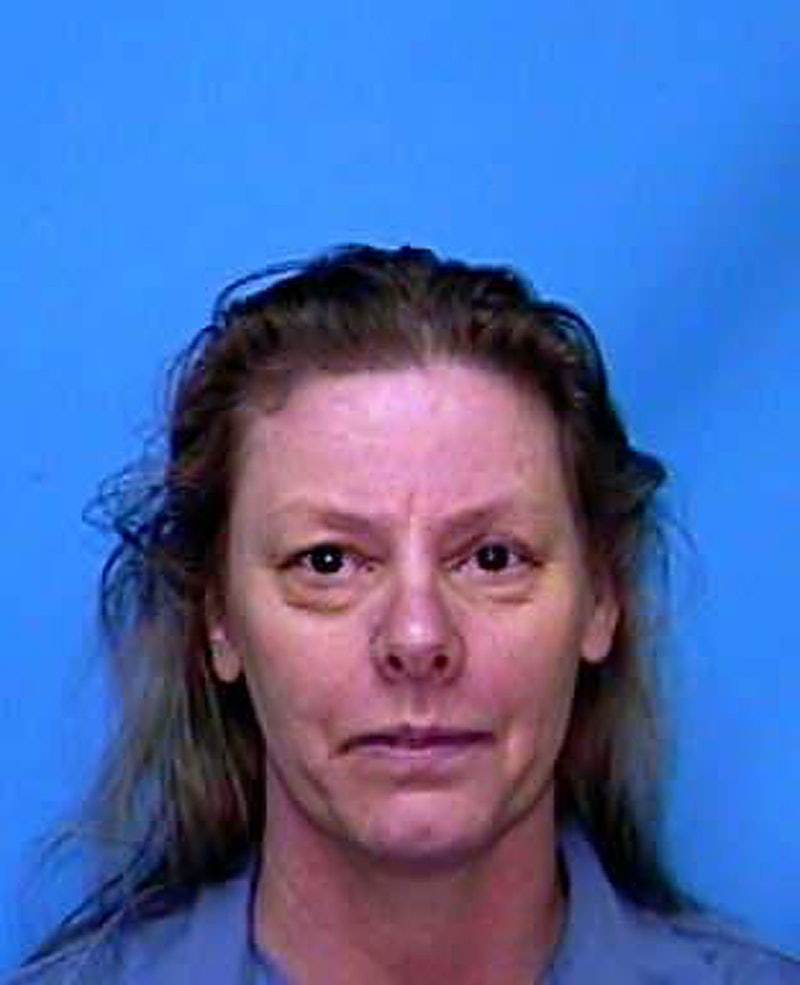 You may be familiar with notorious serial killer Aileen Wuornos because of the critically acclaimed 2003 movie Monster, or perhaps from the current season of American Horror Story: Hotel. However, there are a great number of things about the murderess that they haven't shown on screen. Though Charlize Theron's portrayal of Wuornos, which won her the Academy Award for Best Actress, was powerful and accurate and the film itself was gripping, it does not delve completely into her tragic, twisted life. Wuornos's full story, which was disturbing from beginning to end, includes numerous details that were not depicted on film. In real life, there were many surprising facts about Aileen Wuornos that are lesser-known and absolutely heartbreaking.

In fact, as soon as one starts to learn of her life story, one is able to immediately understand how she ended up on the path she did. She was essentially doomed from the start. Born on February 29, 1956, Wuornos endured a nightmarish childhood filled with instability, alleged sexual abuse, and homelessness. Though it's not a justification by any means, Wuornos's childhood offers a compelling explanation for why she turned to prostitution and violence later in life. Over the course of one year between 1989 and 1990, Wuornos killed seven men before being arrested a year later and then sentenced to death in 2002, making her one of the most prolific female serial killers in history.

With a horrifying story like that, it's no wonder that there have been multiple big- and small-screen depictions of the killer, but here are eight unexpected facts about Wuornos you might not have known.

Her Parents Were Teenagers When They Had Her

Wuornos's mother, Diane Wuornos, was only 15 or 16 when she gave birth to her, and her father was only a couple years older. Diane abandoned Wuornos and her brother, Keith, when Wuornos was only 4 years old.

She Never Met Her Father

Wuornos's father, Dale Pittman, was in prison when she was born, having been convicted of sex crimes against children. Diagnosed with schizophrenia, he later hanged himself in his jail cell in 1969 when Wuornos was a teen.

She Likely Experienced A Lot Of Sexual Abuse

Wuornos has claimed that she was sexually abused by her grandfather, who also allegedly beat her. In 1970, when she was only 14, Wuornos was allegedly raped by a friend of her grandfather's and became pregnant. She gave birth the following year and put the baby up for adoption.

She Was Once Married

One bright spot in Wuornos's dark history is her brief union with wealthy yacht club owner Lewis Fell, 69. When the two married in Florida in 1976, their nuptials were even printed in the society pages. However, shortly after he annulled the marriage and filed a restraining order against Wuornos when she attacked him with his cane.

Her Weapon Of Choice Was A Small Pistol

Unlike most female serial killers, who often kill by strangling, poisoning, or other less automatic methods, Wuornos's weapon of choice was a .22 caliber pistol.

She Likely Did Kill Her First Victim In Self-Defense

Even though she was convicted of murdering her first victim, Richard Mallory, Wuornos maintained that he had tried to rape her and she had killed him in self-defense. In fact, Mallory served a 10-year prison sentence for sexual assault, information that was not revealed in court for some reason.

Jeb Bush Helped Her Get Executed

In 2002, after three different psychiatrists found her mentally competent to understand her death penalty sentence, then Florida Governor Jeb Bush lifted a temporary stay of execution and signed her death warrant.

She Requested Natalie Merchant's "Carnival" At Her Funeral

The closing credits of the documentary Aileen: Life & Death of a Serial Killer features Natalie Merchant's song "Carnival." According to the singer, she gave permission for her song to be used after learning that Wuornos frequently listened to her album Tigerlily while on death row and had requested "Carnival" be played at her funeral. The musician writes on her official site:

When director Nick Broomfield sent a working edit of the film, I was so disturbed by the subject matter that I couldn’t even watch it. Aileen Wuornos led a tortured, torturing life that is beyond my worst nightmares. It wasn’t until I was told that Aileen spent many hours listening to my album “Tigerlily” while on death row and requested “Carnival” be played at her funeral that I gave permission for the use of the song. It’s very odd to think of the places my music can go once it leaves my hands. If it gave her some solace, I have to be grateful.

More like this
Why You're Seeing Green Bandanas At Abortion Rights Protests
By Lexi Inks
The Most Powerful Photos From The Weekend’s Abortion Rights Protests
By Melanie Mignucci
Where Is Oscar Torres In 'Only Murders In The Building' Season 2?
By El Hunt
The “Beatrice Six” Were Awarded $28 Million After Their Wrongful Convictions
By Brad Witter
Get Even More From Bustle — Sign Up For The Newsletter