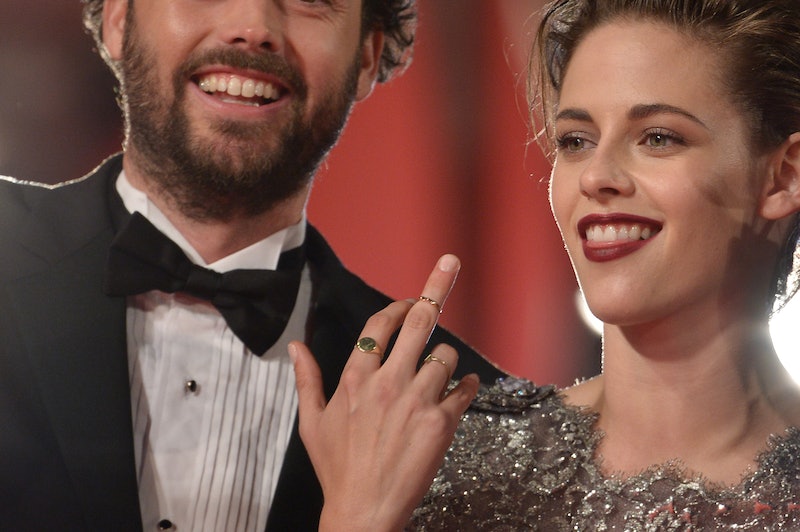 Do we look for people who are like us, or do we just become like the people we're near? In bad news for etiquette and decency everywhere, new evidence suggests the latter — rude behavior is contagious, and you might get sucked into a black hole of rudeness depending on who you're around.

Researchers from the University of Florida set up an experiment designed to figure out how rudeness affects individuals and subsequently spreads amongst them. As described inScientific American, the rudeness contagion experiment included several parts, such as a staged portion where another (fake) experimental participant barged in late and was either treated kindly or rudely by the experimenter. There was also a role-playing portion within which participants pretended to be employees of a bookstore responding to emails from pretend customers (after having been shown videos of polite or rude employee-customer interactions).

Finally, experimental participants engaged in a negotiation game with a series of partners, some of whom were rude to them. Across these experiments, a pattern emerged: participants exposed to rude behavior, whether or not they were the target, were more sensitive to rudeness and were more likely to behave rudely themselves. The propensity for rudeness could also be quite long-lasting, showing up a week after experimental interactions with rude people.

Being the target of rudeness understandably makes a person ruder, because they probably are in a worse mood afterwards and may even subconsciously want to take out their social frustrations on someone else. But it's quite bad news that even merely witnessing rude behavior makes people ruder.

Though it's not surprising or new to realize that people imitate others, the rudeness study does further our understanding of the phenomenon. It's important because the people who ended up spreading rudeness weren't being super dramatic about it and also weren't in important authority positions over the rudeness-catchers, meaning that it's basically quite easy for even subtly bad behaviors to catch on.

Rudeness isn't the first non-disease behavior found to be catching. Other research previously suggested that divorce is contagious, which is sort of sad but actually makes sense. When we're not sure about what we should do in life, it's only natural that we'd look to people that we know and like for a guide. When those people provide examples of divorce happening (and maybe even working out well), it's easier for us to take the plunge, too.

What can you do about rudeness contagion? Hopefully, knowing is half the battle. There's not much you can do about witnessing rude behaviors in public, but maybe if you label them as such mentally then you'll be less likely to just absorb the expectation that the behavior is normal. If someone you know is rude to you, it may be better to deal with them directly than just carrying that rudeness energy around with you until you pass it to someone else. If you wouldn't give a stranger your flu, you shouldn't infect them with your rudeness, either!