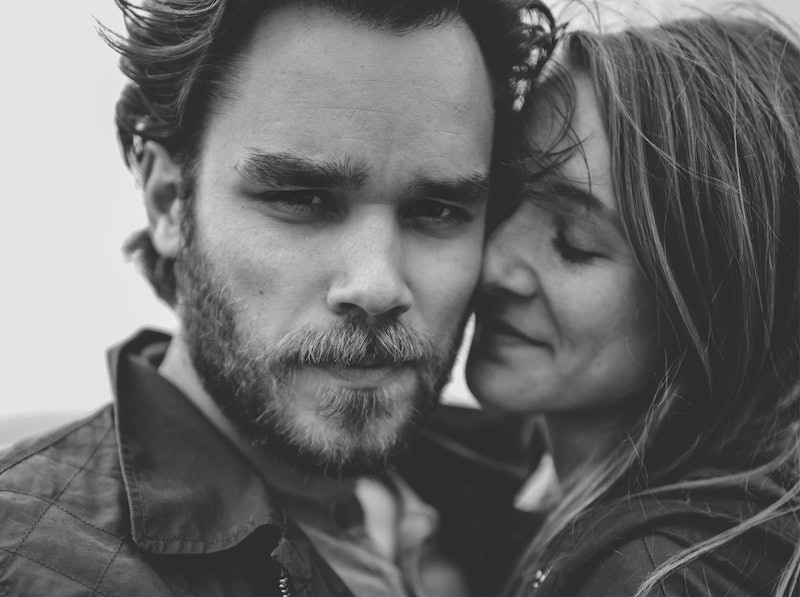 You know how men's brains are wired to be good at math and "hard sciences" and not asking for directions, while women's brains are wired to be good at communication and raising kids and not knowing complicated sports rules? Of course you don't, because you have probably always known that kind of reductive pseudoscience was BS — and now actual science has proved it According to new research, men and women have basically the same brains. The only difference is that men's brains are larger than women's brains, although this size difference has no affect on intelligence — it's just to correspond to men's larger body mass. (After all, if big brains meant high intelligence, elephants would kick our butts at chess). So there you have it. Sexism: Debunked.

These findings are from a Tel Aviv University study, which used MRI scans to look at the difference in size between brain regions of 1,400 people of both sexes. Somewhere between zero percent and eight percent of people had brains that corresponded to stereotypically "male" or "female" traits — in other words, stereotypically male or female brains are pretty much nonexistent. In fact, over a third showed "substantial variability," meaning they had a mix of stereotypical male and female brain traits. Which means that the theory that when testicles are formed, they produce testosterone that floods the brain and masculinizes it isn't true (yes, this was a real theory). Say it with me: Duh.

So why, then, are women less likely to choose tech careers, for instance, than men? Society, man. "People get wedded to the idea that being male or female is highly predictive of having different aptitudes or career choices," said Margaret McCarthy, a professor of pharmacology at the University of Maryland in Baltimore, to New Scientist . "This study fights against the idea that these outcomes are based on biological differences, as opposed to cultural expectations."

The study also supports the idea that gender is non-binary — part of the reason that feminists push back against traditional female roles is that very few of us have all of the "female" brain traits we're "supposed" to have (my inability to multitask is proof of that). “We are beginning to realise the complexity of what we have traditionally understood to be ‘male’ and ‘female’, and this study is the first step in that direction,” said Bruce McEwen at the Rockefeller University in New York, to New Scientist. “I think it will change peoples’ minds.”