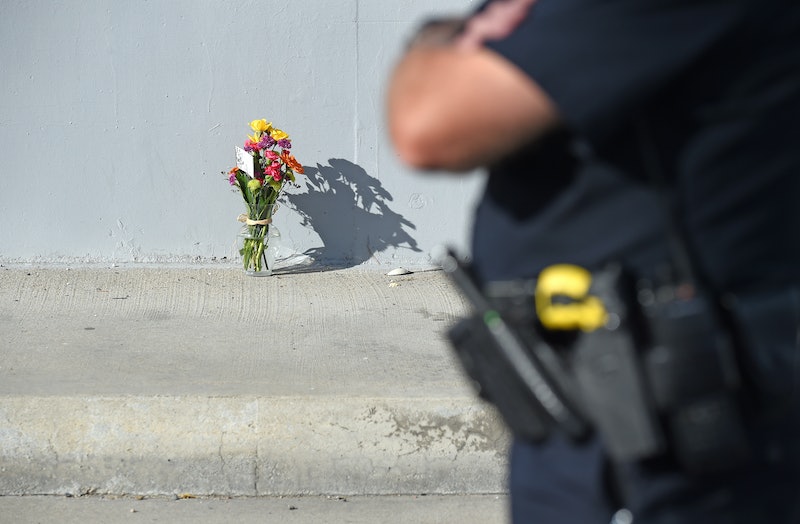 A 60-year-old man from Fontana, California, Isaac Amanios, was one of the San Bernardino shooting victims who lost their lives in the tragic shooting Wednesday.

As an environmental health inspector of the San Bernardino County Health Department, Amanios was at an office holiday party in the Inland Regional Center in San Bernardino, where the shooting took place.

A husband and father of three, Amanios was the oldest of 14 people who were tragically killed during the shooting carried out by Tashfeen Malik and Syed Rizwan Farook, another employee of the city's health department.

Farook, 28, reportedly left his and Amanios' office holiday party in anger. He later returned along with his wife Malik, 27, wearing tactical gear. They opened fire on Farook's co-workers using assault rifles and semi-automatic handguns. The attack ultimately ended in a car chase followed by a police shootout, where both suspects were killed.

Those who knew Amanios stressed the importance he tied to family. Evelyn Santiago-Blanks, a family friend and the real estate agent that sold Amanios his first home after arriving in the San Bernardino area, spoke of his love for his children and wife: "Isaac was absolutely dedicated to his wife and family. He was truly the ultimate family man! It is a devastating loss for them."

Amanios was also the cousin of New York Giants safety Nat Berhe, who discussed the incident on Twitter early Thursday afternoon: "My cousin's name is Isaac Amanios and he was a great human being. Thoughts and prayers are with my family back in CA."

Berhe was also quick to thank the first responders on the scene, some 300 police officers who evacuated hundreds from the Inland Regional Center.

He likewise made sure to emphasize the frequency with which mass shootings are taking place in America — the tragedy that took his cousin now the 355th of this year alone.

The true terror is that this keeps happening. I still can't believe it. Take a moment to think of the families hurting right now.

We should take the loss of Amanios, a skilled city employee and devoted family man, to heart. These victims cannot just become statistics and media talking points in yet another mass shooting America is facing. In order to show true respect for those we have lost, we have to absolutely reevaluate the culture in which we can practically have more shootings than days in a year.

This story is developing.