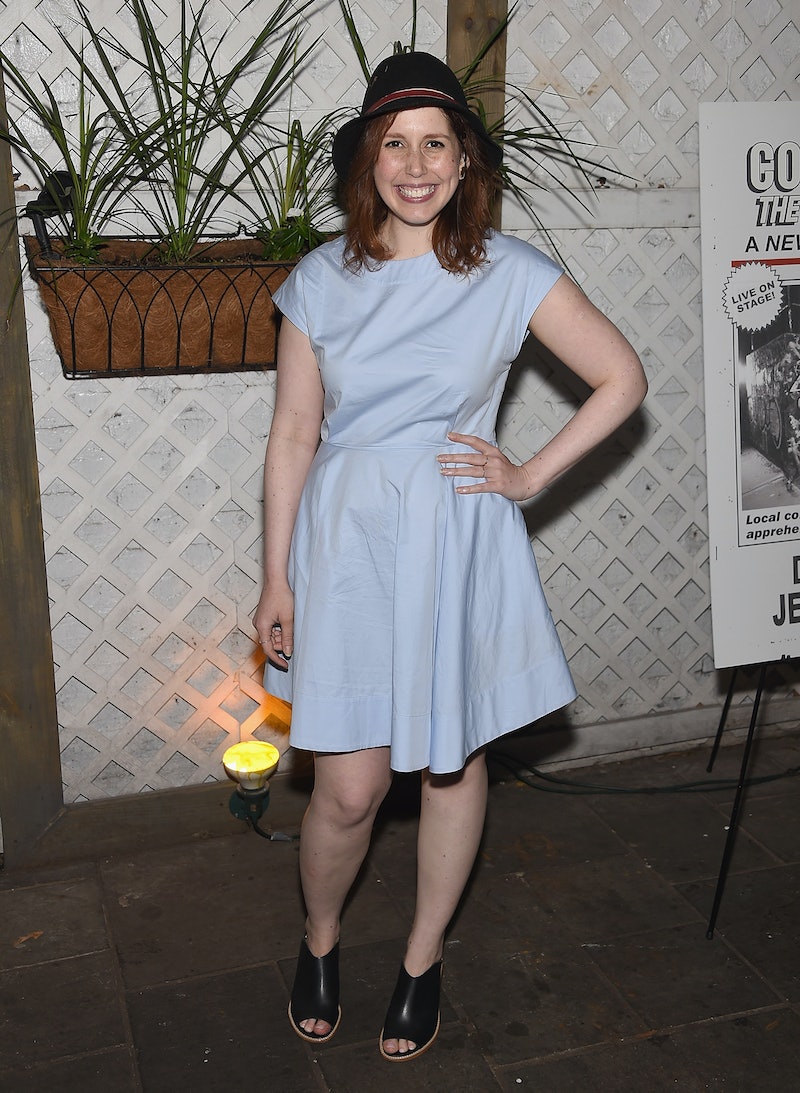 I've been out of the dating loop for more than a decade, so, when I talk to my single friends about dating, it seems like there's a new dating app every minute. One week it's Coffee Meets Bagel, the next it's Hinge, and they all seem terrifying. But there's one thing they all have in common: hope. Hope that there are semi-normal people using them, specifically. So this week's Saturday Night Live spoof of dating apps deflates that balloon a little: The show's hypothetical app is called Settl.

Warning: Do not watch this if you've been on a bad string of Internet dates. As the name Settl suggests, the sketch urges single you to lower their expectations — a lot. On it, you can meet people who don't have a car and go to bed early but, hey, if it helps you get married before your sister does, who cares? The tag line for Settl is especially cutting: It's simply "Tick, Tock." (One person in my viewing party said that felt like an especially cruel twist of a knife.) Oh, and just in case you think you might still be choosey when you start using the app, you should realize that you can't swipe left.)

Settl doesn't depict the worst-case dating scenario, but it's almost more chilling that way. It's almost better to have a truly awful date — one you can laugh about with your friends at the bar after you've extracted yourself from it safely — than to have a really mediocre one and go home thinking, "Is that really all that's out there for me?" It's a really pessimistic view of dating, but people on Twitter think it might not be too far from the truth.

Oof. Looks like Saturday Night Live really hit on something about the dating world. Or at least they settled on a sketch that did.

Check out the full sketch here: