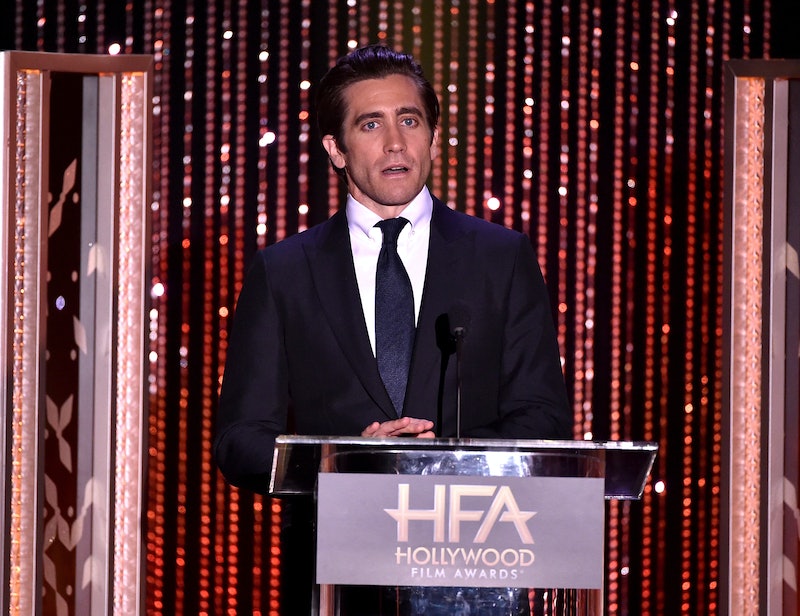 Brokeback Mountain was released in 2005 and it was a different time — after all, it was 10 years ago. Back then, there were no smartphones and same-sex marriage wasn't even close to being legal. It was a time when a movie like Brokeback Mountain would be received in other countries with some controversy. The film starring Jake Gyllenhaal and Heath Ledger explored the romantic relationship between to ranch hands in 1960s Wyoming. While the movie was a critically acclaimed box office success in the United States, other countries have had varying reactions to the film.

Brokeback Mountain received an 85 percent "fresh" rating from review aggregator Rotten Tomatoes. The movie was nominated for eight Oscars — the most for that year — and it took home three golden men, including the first Best Director prize for Ang Lee. Brokeback Mountain famously got snubbed when it came to the Best Picture category and its loss of that award to the movie Crash is still one of the most debated losses in modern cinematic history, even 10 years later. Some argue that the Academy wasn't ready to salute a movie that explored homosexuality, but in some foreign countries, that became the reason why the film wasn't released in theaters.

The title Brokeback Mountain refers to a mountain in Wyoming that has meaning for both Jack and Ennis. But for some countries, that didn't exactly translate as is, so the title was altered. According to IMDB, here are some of the alternate titles used in the films' international release:

But some countries refused to release Brokeback Mountain period. Israel was the only Middle Eastern country to release the movie uncensored. Lebanon released a censored version of the movie. The United Arab Emirates merely released Brokeback Mountain direct-to-video. China did not show the movie in theaters, but it was readily available for viewing via pirated DVDs and bootlegs. According to China View, the film's depiction of homosexuality wasn't the only reason it never made it into Chinese theaters — at the time, the government has an import quota of 20 foreign films a year and the importer was more focused on bringing in blockbusters. It's too bad and pretty ironic. "It's just like they don't want homosexual movie shown in the movies, it's hard to put American logic," Lee told CNN.

Lee's home country Taiwan premiered in the film in 2006 and the movie has left a lasting impression on the Chinese language. According to Oh My News, ''dun bui' in the Cantonese dialect means ''brokeback" and it's been used as slang for homosexuality. ''This word is very powerful," gay activist Cho Man-kit told the publication. "The movie is about breaking taboos, about the fluidity of sexual identity and physical love."

The film's influence has has continued to endure overseas. An operatic version of Brokeback Mountain, written in English, premiered at Teatro Real in Madrid last year. In 2016, London's West End will premiere the theater adaptation of Brokeback Mountain . "I am looking forward with sharp anticipation to the stage interpretation of the star-crossed lovers of Brokeback Mountain who moved from the page to the screen and now, under the skilled hand of producer Tom O’Connell and the sensibilities of the company, to the stage —a strange journey for two messed-up wannabe cow-hands from Wyoming," Proulx told Playbill in a statement.

Even 10 years later and despite some obstacles, Brokeback Mountain has made its mark worldwide.