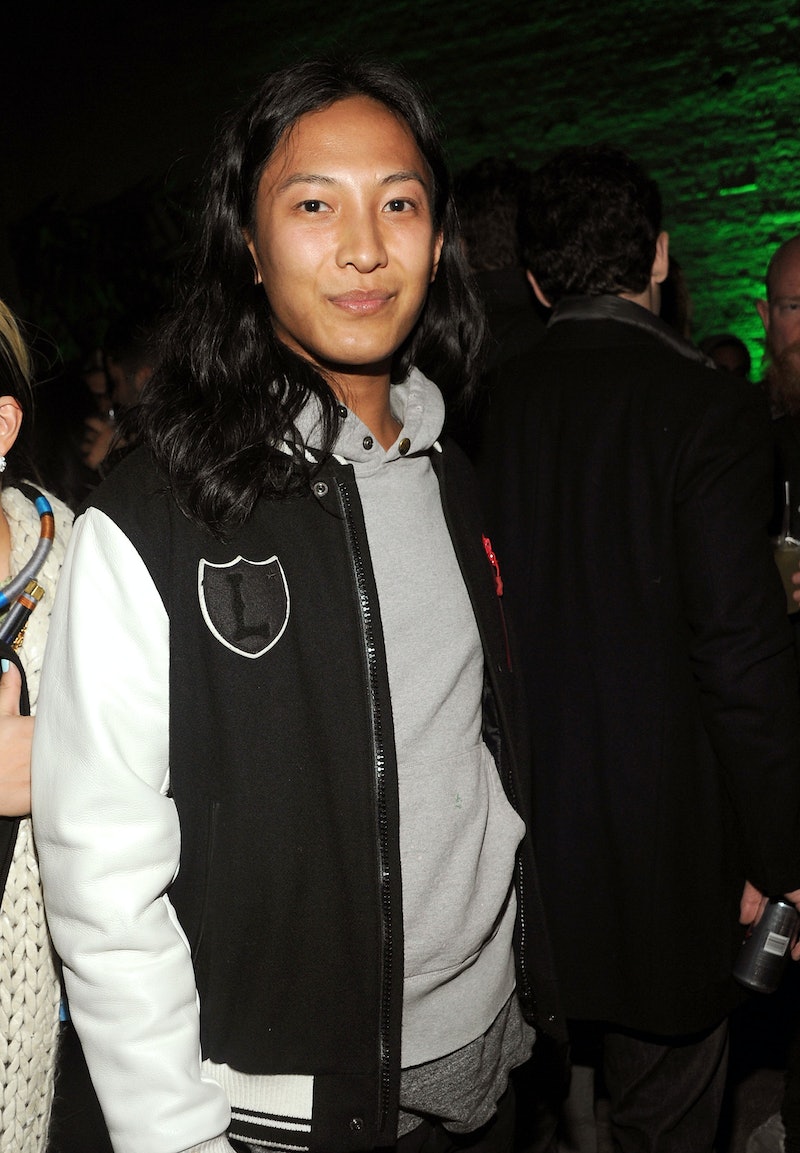 Alexander Wang has just become that friend who makes everyone schlep to the other side of the East River to hang out. In other words, the unspeakable is happening: Wang has moved his NYFW presentation to Brooklyn. And although there have already been several controversies surrounding February Fashion Week, Wang's statement just might be the shot heard 'round the fashion universe this season.

The designer typically presents at Pier 24 in Midtown Manhattan at 5 PM on the Saturday of Fashion Week. But this year Wang will show his Fall 2014 collection at Duggal Greenhouse in the Brooklyn Navy Yard. He's even managed to convince fellow design heavyweight Joseph Altuzarra to switch times with him. Wang is now scheduled to present on February 8 at 8:30 PM, making him the final show of the night and thus preventing anyone from having to scramble to get to another venue afterward.

So far, Wang has released little by way of comment on the issue. According to an email with WWD: "We found this incredible space, and it corresponds very well to this season's creative concept." Not exactly fighting words. But whether he means to or not, Wang is making a pretty major statement here. Although he is not the only big designer switching venues (both Diane von Furstenberg and Michael Kors are ditching the tents at Lincoln Center for Spring Studios in TriBeCa), he is the only one to swap boroughs.

Yet, if anyone is to spark high fashion's move to Brooklyn, Wang is the man for the job. His is undoubtedly one of the most anticipated shows of NYFW, meaning that he has the credibility and following to make this borough-leap successful without causing major fashion players skip out. After all, who wants to be editor that skipped Alexander Wang because he/she was too fussy to cross the river? Had my invitation not been lost in the mail- Wang's PR, I'm looking at you- I'd certainly be forking over the extra cab fare to make it.

While I would like to believe that Wang is very publicly coming down on the Brooklyn side of the Brooklyn-Manhattan debate, he currently maintains that this is a "one-time switch." Whatever, Alex Wang, that's exactly what the hipsters said before they all invaded Williamsburg.