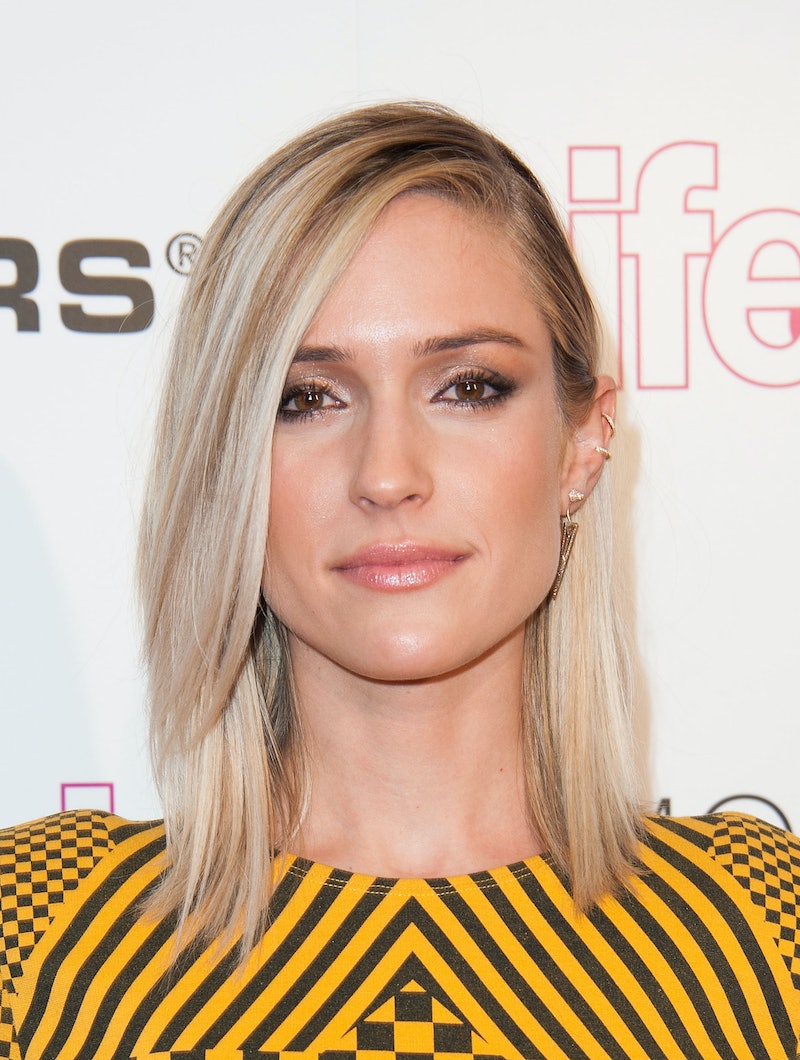 On Friday, Nov. 27, the day after Thanksgiving, former reality starlet Kristin Cavallari's brother Michael Cavallari went missing, CBS News reports. According to a statement released by Grand County, Utah's Sheriff's Office posted on Dec. 5, a 2014 Honda Civic registered to Michael was found abandoned. The sheriff's office is now pursuing the matter as an active missing person investigation. On Monday, Kristin shared a touching throwback photo of her brother, all while thanking everyone for their thoughts and prayers. This is the first time Kristin's commented about her missing brother.

I appreciate all the concern, thoughts, and prayers that have been extended to me and my family. We remain hopeful and I will share any news that we receive. I have such gratitude for all those that have shared their support.

After discovering Michael's vehicle in Grand County, which is registered in San Clemente, California, based on credit card transactions, investigators were led to a convenience store in Monticello, Utah. They reviewed the store's security footage and identified Michael as the driver.

During an interview Monday with Today, Grand County's Sheriff Steven White said, "There's really no signs of anything. The vehicle was just abandoned." He added, "There's no sign of foul play that we can tell. We're still piecing everything together."

The Grand County Sheriff's Office is asking anyone with information or knowledge of Michael's whereabouts to contact their office directly via their website or by calling 435-259-8115.