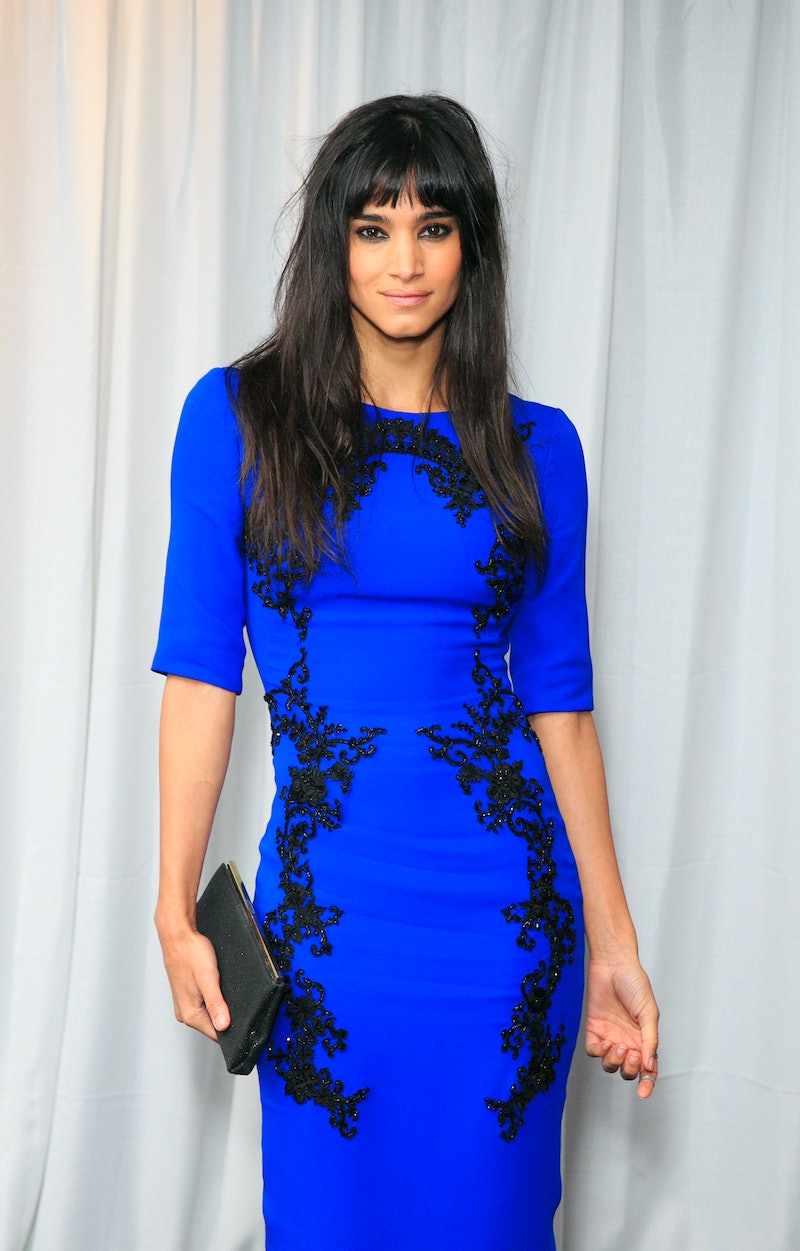 Halloween may be long gone for another year, but that doesn't mean that those of us who love monster movies and scary stories can't still have our fun. Universal Pictures knows what's up, which is why they've ordered a series of films based on classic monsters, the first being The Mummy, which is due out in 2017. I'm sure we all remember the 1999 version, but the reboot is shaping up to be rather different. Tom Cruise is in talks to take on a starring role in the project, but it's looking like Kingsman actress Sofia Butella might play the titular role in the new Mummy , and that would be pretty amazing.

According to The Hollywood Reporter, Butella is in serious talks to play the monster, and I can only hope it goes through. I've been a fan of Butella's for a long time, so to see her bring a classic monster to life in a new movie set in the modern day would be awesome. You don't generally see a lot of women in badass roles like this — generally, women are victims of the monsters, not the monsters themselves — so having the tables turned would be a welcome change.

Universal Pictures won't comment on the speculation about Boutella's casting, but frankly, they'd be lucky to have her. She's already signed up for roles in Star Trek Beyond and thriller The Coldest City alongside Charlize Theron, so it's clear her star is definitely on the rise. Starring in The Mummy would be another notch in her Hollywood belt and could benefit not only Boutella's rapidly growing career, but the movie's prospects for success.

The Mummy is due to be released on March 24, 2017 and will be the first of several monster movies, with Dracula, Frankenstein, the Invisible Man, the Bride of Frankenstein and Van Helsing to follow in years to come. Alex Kurtzman is set to direct and produce The Mummy, with Chris Morgan and Sean Daniel helping on the production end of things. Jon Spaihts is writing the script. I don't know about you, but I'm already really excited.