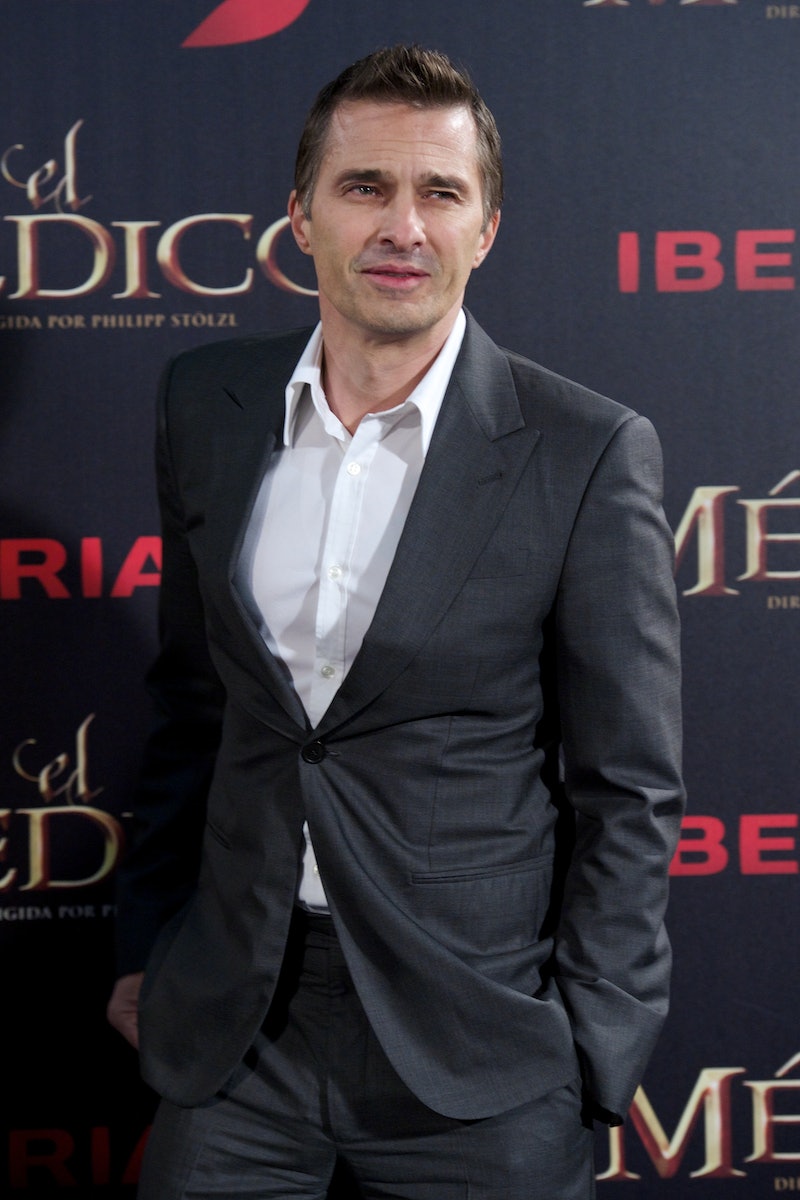 The French actor will recur as Pascal LeMarchal, Margaux LeMarchal’s (Vanasse) media magnate father. He is a cutthroat businessman and has a competitive history with Conrad (Henry Czerny), and an even more complicated one with Victoria (Madeleine Stowe).

Sound good? Apparently, this is the biggest U.S. TV commitment ever for Martinez, but the timing actually does sort of make sense: His wife, the perfect, never-aging Halle Berry, is set to star in a new series for CBS called Extant this summer, so them both having jobs on television shows kind of keeps their schedule pretty stable for the foreseeable future.

Martinez has previously starred in mostly films for French cinema, but he has appeared in major Hollywood films like 2002's Unfaithful, 2003's S.W.A.T., and 2007's unfortunate film, Blood & Chocolate.

There's no word on when exactly we'll see Martinez's first appearance in the season (which began airing in September).

More like this
Here’s Everything Coming To & Leaving Netflix In August
By Jake Viswanath
Netflix's 'Do Revenge' Is Inspired By Classic Teen Revenge Movies
By Sophie McEvoy
What’s New On Netflix: 'Never Have I Ever' & 'Indian Matchmaking' Return
By Arya Roshanian
Everything To Know About The HBO Max & Discovery+ Streaming Service Merger
By Brad Witter
Get Even More From Bustle — Sign Up For The Newsletter