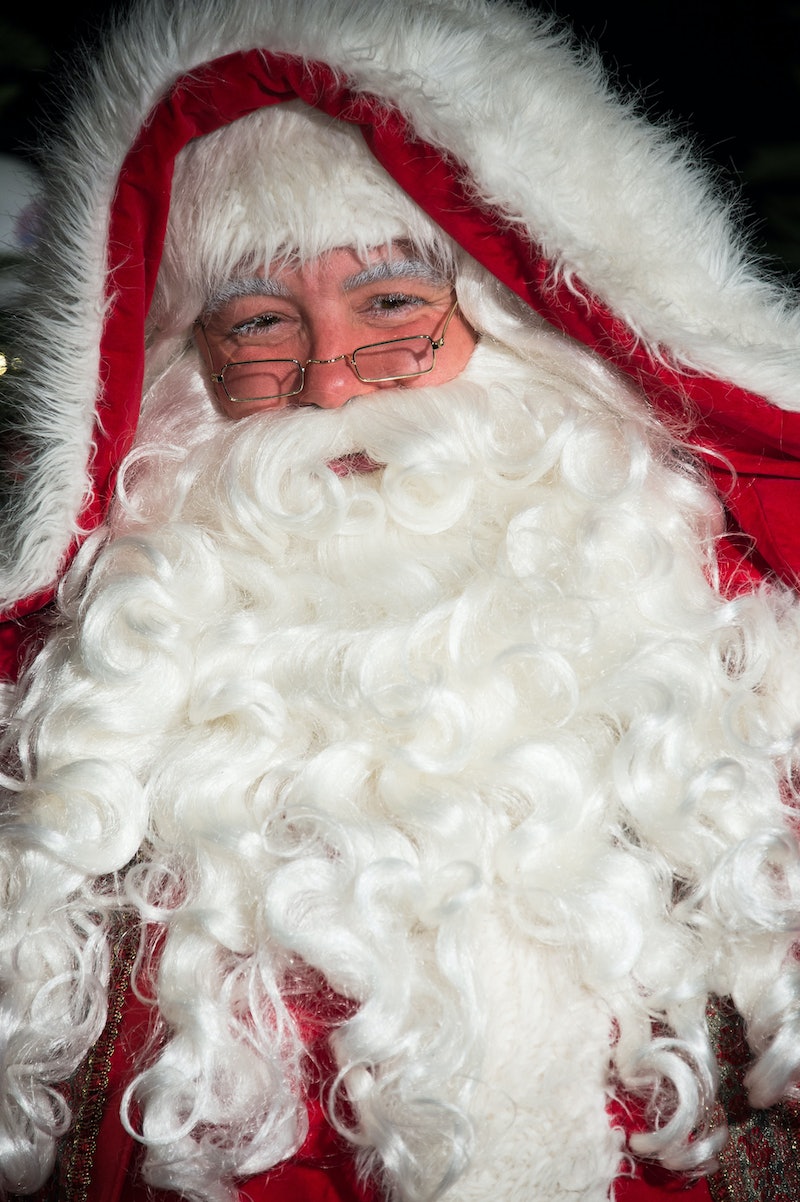 We all have that moment when we realize that Santa Claus just isn't plausible. But what if instead of being a myth, Santa was actually a superhero? Michael Dennin, a professor of physics and astronomy at UC Irvine argues that in fact this might be the case. Tell Captain America and Iron Man to move over — Santa Claus is coming to town!

The conventional wisdom around Santa has, of course, always been that he uses magic in order to deliver presents to the good boys and girls of the world. But what if instead Santa used a superhuman ability to manipulate space and time? The idea of Santa as a superhero opens up so many possibilities. Does he have an arch nemesis? Are the elves his sidekicks? Does he have a secret identity as a normal person anywhere? Or does he just stay at the North Pole with Mrs. Claus and the elves and the reindeer? Is his base at the North Pole located anywhere near Superman's Fortress of Solitude? Does he ever invite Superman over for hot cocoa?

But of course the biggest question of all is can we consider Santa a superhero at all? Well, according to Dennin the following considerations seem to indicate we might. Here's what Santa's super powers include:

How does Santa get from place to place so fast that he can visit every home in the world in a single night? By bending space time, of course.

How does Santa get in and out of houses? Dennin thinks it's by shrinking himself down like Ant Man.

Santa's bag could be a three-dimensional container for a four-dimensional space, allowing him to fit all those presents inside.

4. His Mission For Good

In order to be a superhero, you need a heroic mission. For Santa, it's clearly bringing joy to people around the world — which is as noble a goal as any other superhero's mission.

As for how Santa finds out who has been naughty or nice? That one is a little shadier. I'll let Dennin explain his theory on that one for himself:

More like this
69 Great Gifts For Guys No Matter What Their Hobbies Are
By Teresa Newsome, Mia Mercado and Brittany Leitner
7 Joyful Alternatives To A Traditional Holiday Celebration
By Jessica Goodman
21 Absolutely Adorable Christmas Gifts For Dogs
By Carolyn Steber
20 Christmas Movie Quotes That'll Get You In The Holiday Spirit
By Alexis Morillo
Get Even More From Bustle — Sign Up For The Newsletter