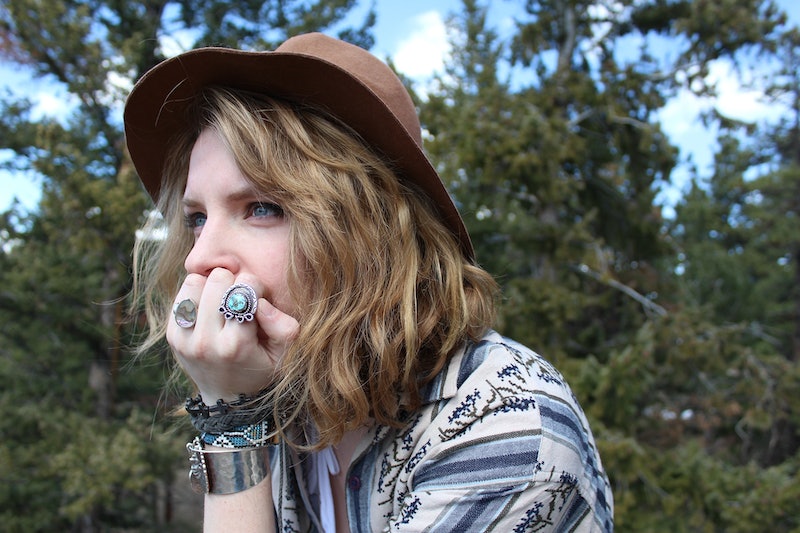 How sharp is your memory? If you constantly find yourself struggling to remember names, or simply have a habit of being forgetful, you'll want to listen up to these tips on how to memorize anything from U.S. Memory Champion Joshua Foer. Foer is the real deal; he's proven his incredible capacity for remembering information time and time again, memorizing the order of 10 decks of shuffled playing cards, entire poems, and the first 100 digits of Pi. And according to a video featuring Foer by WIRED, all you need to do in order to learn anything at all is to follow three simple steps.

Not unlike fictional sleuth Sherlock Holmes, Foer has built for himself a special place that he like to call his "memory palace." Full of strategically placed objects, his memory palace helps him reinforce his memorization: "By putting images inside the space, I can memorize huge quantities of information," he says in his video. Along with his memory palace, he has created a system of memorization that he calls the "major system," which he uses in order to actually go through the process of commuting things like the digits of Pi to memory.

Foer has kindly laid out all of his secrets in his video, teaching us all how to become memory ninjas like him. Let's take a closer look at the major system to see how we can sharpen our memorization techniques — here's how Foer memorized the first 100 digits of Pi.

Step 1: Turn Your Numbers Into A Code

First, you use a code to turn a number into a word and then a word into an image, which you then place in your memory palace. The number system has all of consonants assigned to a numerical equivalent; you'll have to fill in the vowels yourself. Take, for instance, the word "rat": According to Foer's code, the number four is R, while the number one stands for T. Put the two numbers together, and you have "RT" — and from there, all you have to do is fill in the A for yourself. This even works for long strings of numbers representing a sentence.

Here's where the images come into play. The first three digits of Pi are 141, which translates in Foer's code to DRD. Foer makes those three letters into the word "druid," which he then represents with a the image of a druid figurine. Working in three-letter chunks, he does this all the way until he reaches 33 images, which, taken together, represent the first 100 digits of Pi.

Step 3: Place The Images Into Your Memory Palace

Next is where the fun comes in: Take all of those images and put them in order according to the digits of Pi, giving yourself visual clues as to what you're trying to recall. For Foer, that means starting by placing the druid, representing the first three digits, by the front door, and then going from there. Going by the objects he's placed, he commits the digits to memory, which ultimately allows him to recite the first 100 digits of Pi blindfolded.

Watch the full video below to see Foer's impressive feats of memory recall in action:

More like this
Remember These Ancient Pieces Of '90s Tech?
By Lucia Peters and Emma Carey
Instagram Users Are Reporting Issues Scrolling & Logging In
By Courtney Young
What Does “Gatekeeping” Mean On TikTok? The Viral Term, Explained.
By Courtney Young
How To Use The Shook Filter On Snapchat, TikTok, & Instagram
By Emma Carey
Get Even More From Bustle — Sign Up For The Newsletter