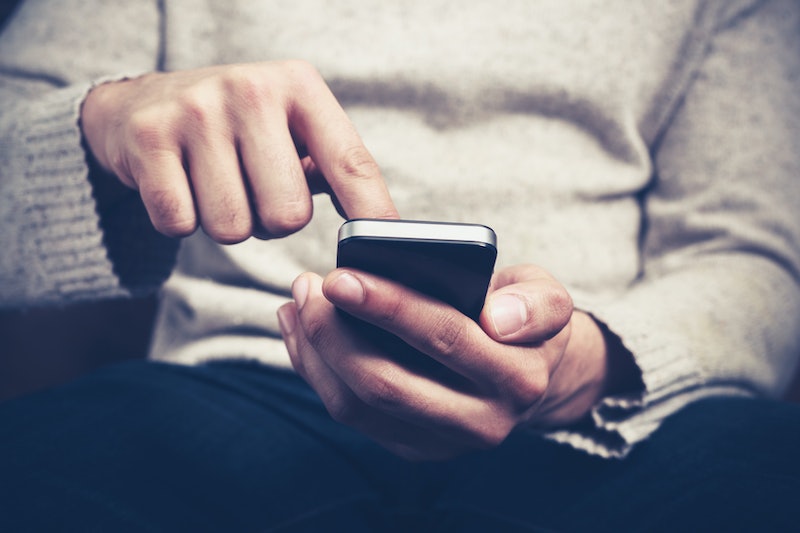 UNICEF has just released a study called "Adolescents Under the Radar in the Asia-Pacific AIDS Response," which suggests that dating apps are partially to blame for rising rates of HIV prevalence among young people in Asia and the Pacific. After a decade of declining HIV prevalence, young sexually active people have grown less vigilant about prevention, causing an uptick in transmission rates. The study focused especially on the epidemic among young men who have sex with men, young sex workers, young people who inject drugs, and young transgender people.

Says UNICEF study of men who have sex with men (MSM):

Bangkok’s intensifying HIV epidemic among young MSM is largely a result of extensive sexual risk-taking, a higher number of partners, overall increased biological vulnerability through unprotected anal sex with an HIV positive partner, low uptake of HIV testing, and an earlier age of first sex — frequently in the low to mid-teens. All of these phenomena are common to other cities in and outside of Thailand. The explosion of smart phone gay dating apps has expanded the options for casual spontaneous sex as never before — mobile app users in the same vicinity (if not the same street) can locate each other and arrange an immediate sexual encounter with a few screen touches.

This isn't the first time someone has tried to blame dating apps for the rise in STD rates. But the truth is, dating apps are just as important to LGBTQ+ health as good sex education. Queer folks don't exclusively use dating apps to date, hook up, etc. Just as common is using them simply to connect with other queers and find community. But sex and dating is more difficult, too, when you're living on the margins of sexual and gender identity, and dating apps are a huge step forward in helping queer people find love, companionship, validation, and acceptance. To vilify these apps for a rise in HIV prevalence is an extremely narrow view of their effects on the queer community.

A more complete picture of the reason behind the rise in HIV prevalence would include shoddier sex ed, more apathy toward preventative measures since the disease is much better controlled than 30 years ago, and the financial barrier against preventative measures experienced disproportionately by economically disenfranchised queer folks — a problem here in the United States as much as it is in developing countries.