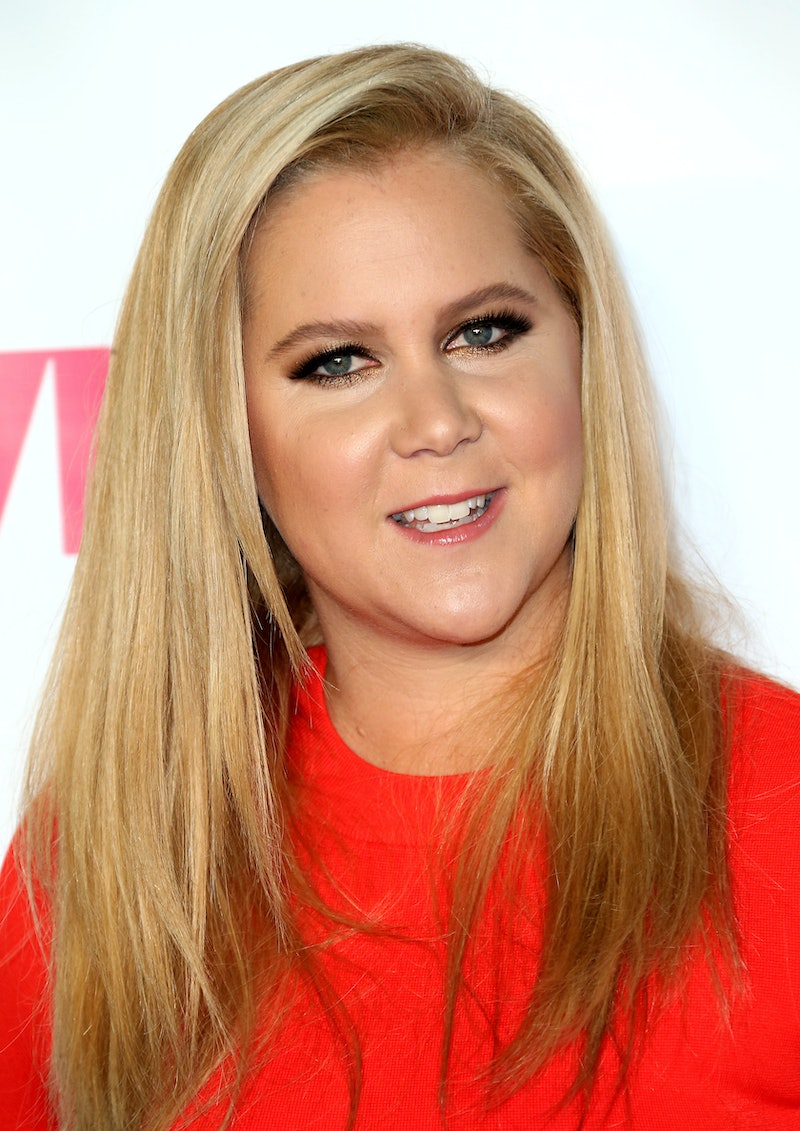 Some friends welcome a little healthy competition between each other, but some friends are not into in competing at all. And in certain next level friendships, you forgo the whole self-importance thing and root for one another. Case in point, Amy Schumer and Jennifer Lawrence are both nominated for the same Golden Globe award, but a shiny trophy isn’t going to stand in their way of loving each other.

Schumer talked about the nominations with Entertainment Weekly and joked,

As soon as I saw that we were both nominated, I took her right out of my phone because our friendship is obviously over. It’s really every woman for herself at this point, and I don’t want her to kind of get in my head, you know?

If you know Schumer’s humor (rhyme not intended) at all, you know that dry sarcasm is how she expresses her love. Which is a part of why I appreciate her so greatly; sarcasm is my favorite language. But really though, when you’re collaborating on a project together and you hang out all the time, you want each other to do equally well. Besides, on a surface level, it benefits you both and proves that you’re both at the top of your game. There isn’t any place for jealousy or tension when you’re both totally awesome and self-assured, anyway.

Here are seven reasons why Schumer and Lawrence’s friendship will never really be “over."

1. They're Congratulatory Of One Another

Not to be confused with the boyband, *NSYNC.

That's something you can't just brush off.

And they're cool with her dog. Win win.

6. They Have Mutual Friends

Not just any mutual friends, either. I'm talking Aziz Ansari.

If you don't tumble down and collapse on top of one another, then you've achieved a level of trust that cannot be broken.

BFF doesn't stand for nothing, people.