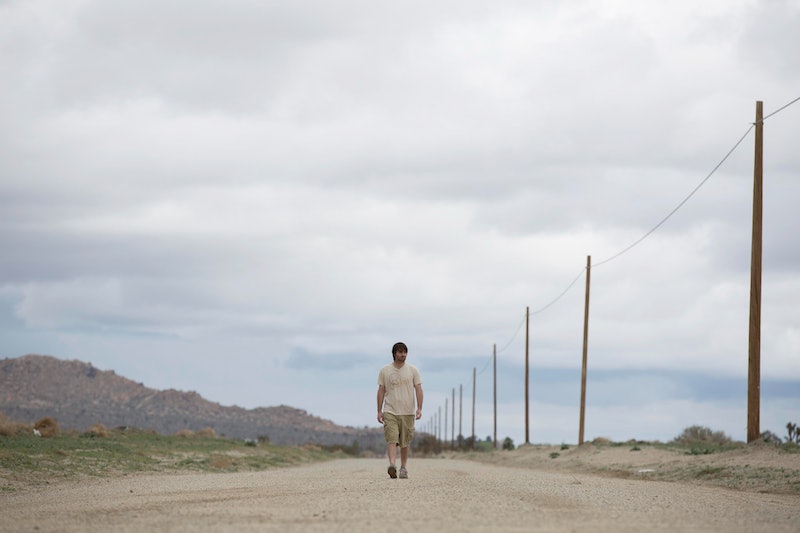 On Sunday, Dec. 13, FOX's show The Last Man On Earth is going on mid-season hiatus for the winter, and it's going to be a while until it comes back. The ongoing adventures of Phil "Tandy" Miller and the band of survivors he runs with — who are better at dealing with post-apocalyptic America than dealing with Phil — resume when The Last Man On Earth comes back. Although FOX hasn't announced a return date yet, it could be in March (which is when Season 1 premiered.) That would be almost a three-month break! While the last living folks on Earth may have trouble keeping it together in a world with people like Phil Miller and Phil Miller running around, fans of the show are going to be having a rough go of it until the series makes its return. Thesemnths will be populated by the same question on every TLMOE fan's mind "where will the series go next?"

To be clear, I'm not talking about "what plot developments will occur" or "how will these characters' relationships change over the rest of the season?" I'm talking about where, geographically, the show will go next. The show started out traversing the barren highways of America before settling in Tuscon, Arizona for the majority of its first season. Season 2 moved the main cast to Malibu, California and also introduced a sub-plot set entirely in space. The show has a world's worth of abandoned locations to go to — so which empty cities might the survivors explore next season? Here are some possibilities.

Sin City would probably be a bastion of hope and purity by the time The Last Man On Earth's Carol was done with it. What better way to view the towering excess of Las Vegas than via a bunch of people who no longer had any concern for material things?

A Portlandia crossover episode may be a bit much to ask for, but that doesn't mean the cast can't explore the ruins of the America's premiere city of weirdness. Plus, if there are any survivors hiding in Portland, they're bound to be a very interesting personality that will bounce off the cast in delightful, unexpected ways.

What better place to visit during the end of America than the place where America began? Come see the Liberty Bell! Come steal the Liberty Bell and use it as a dinner bell for the abandoned mansion that you and you friends move into! Throw paint all over the Comcast tower to relieve all the stress that all those cable and internet bills gave you before cable and internet stopped being a part of everyday life!

The Last Man On Earth has stuck to America so far in its portrait of a post-apocalyptic world, but it would be interesting to see how it the end of the world affected the southern Americas. Phil Miller — the evil one (the clearly more evil one, that is) — formed a plan to escape for Canada, so what's to stop a member of the group from going south instead of north?

We've already been to space to this show, so why not?

We'll find out where both the Phil Millers, Carol, and all of our other favorite survivors end up when The Last Man On Earth returns, hopefully soon.

More like this
'Black Mirror' Season 6 Is Reportedly In The Works, Here’s What To Expect
By Maxine Harrison
Will Shoresy Get A Season 2? What To Know
By Kadin Burnett
Everything To Know About A Possible Season 3 Of 'The Flight Attendant'
By Gretchen Smail
Everything To Know About 'Grey's Anatomy' Season 19
By Brad Witter
Get Even More From Bustle — Sign Up For The Newsletter