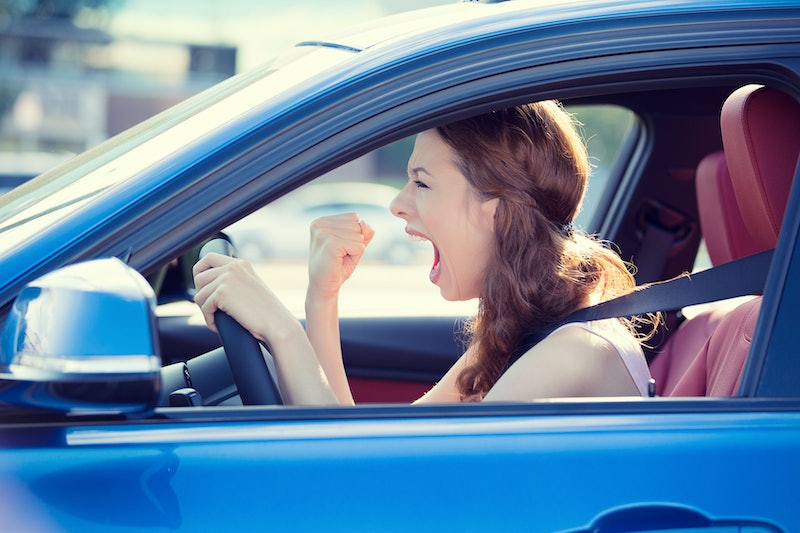 Cursing is generally associated with being lower-class and having a reduced capacity for self-expression, but is this stereotype correct? According to new research, fluent swearers actually have high verbal abilities, so it's time to put this misconception in check. Though swearing isn't always an impressive or appropriate way of communicating, it also doesn't necessarily mean that you have any problems in the speaking department.

Two academic researchers from Marist College and the Massachusetts College of Liberal Arts developed an experiment to see whether fluency with swear words correlated with less fluency with neutral words. The thought here was to vindicate (or not) the common claim that poor speakers rely heavily on swear words to compensate for their lack of other words in expressing themselves.

When you think about it, this actually makes perfect sense. A huge part of having good verbal abilities just involves building up a robust vocabulary and being able to use it at will. Why would swear words be any different? Children often pick up their first swear word or two in their first 5 years or so of life (much to their parents' dismay). Competent speakers of any language will have amassed many more swear words by adulthood. Some of the most creative speakers around display their wit by coming up with elaborate, creative swear word combinations on the spot.

So, while knowing a bunch of swear words obviously isn't everything, you can rest assured that an extensive cursing vocabulary is actually sort of to your credit as a speaker. The researchers also found that "no overall sex difference in taboo word generation was obtained," i.e. women know as many swear words as men. So have at it, ladies!