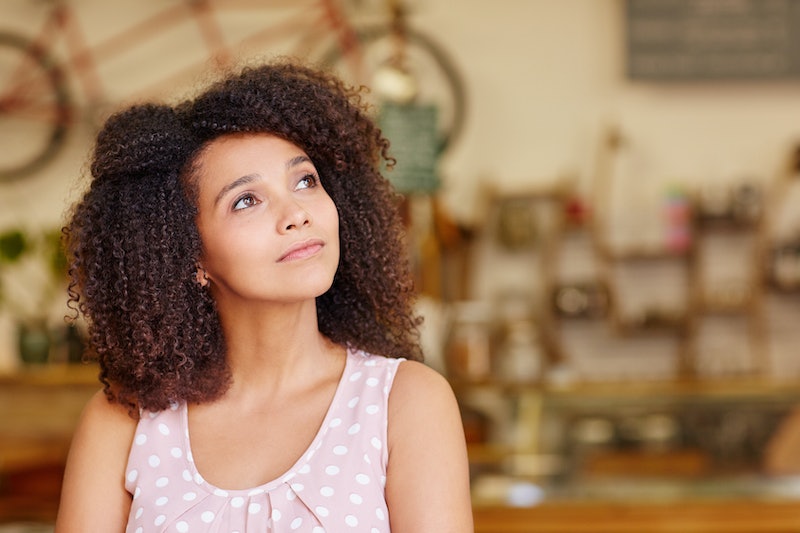 Ever wonder why some people are so good at telling stories and others aren't, or why you can remember everything about your first date while your partner barely remembers that it happened? As it turns out, "memory styles" exist, and learning about them can help you figure out what your memories say about you.

Scientists from the Rotman Research Institute at Baycrest Health Sciences conducted an experiment with 66 young adults to determine whether there might be individual differences in memory function. Their findings, recently published in the journal Cortex, indicate that the answer is "yes," that there are at least two distinctive memory styles.

This new research is important because previous research has tended to assume that human memory is a basically universal capacity that functions in the same basic ways across individuals. But if this isn't true, it may have implications for both healthy and memory-compromised individuals. For instance, "People who are used to retrieving richly-detailed memories may be very sensitive to subtle memory changes as they age, whereas those who rely on a factual approach may prove to be more resistant to such changes," Dr. Brian Levine (senior study author) points out.

Perhaps there is some room for changing one's memory style (from a detail-oriented style to a fact-based style) earlier in life to become more resistant to memory disturbances later. On the other hand, it would also make sense if people like artists and writers relied on their richly-detailed memories to inspire their creations.

Since the memory styles were found to be related to physical brain structures, they may be partly fixed and/or genetic, though. So when it comes to what your memories say about you, the answer might be "not much." People who remember every detail of a past event could have been born that way, instead of caring more about it. Hopefully further research will shed light on whether these memory styles are more of a matter of nature or nurture.