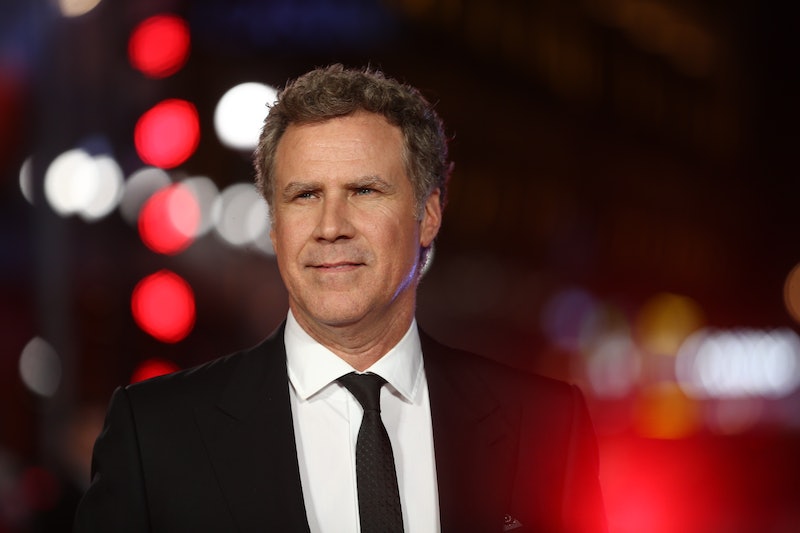 When the Chris Hemsworth episode of Saturday Night Live began on December 12, it was reasonable to expect another political cold open. After all, the show usually starts with one, and, seeing as we're heading into an election year, the political sketches have been ramping up. What came as a complete surprise, though, was that, for the show's cold open, Will Ferrell reprised his George W. Bush impression. And it was like he never left.

Event though he stepped back into his Bush character without missing a beat, he acknowledged that his warm reception was partially because it had been a while since he showed up. "The field of Republicans out there is so messed up, I figured, makes you miss me, doesn't it?" he said. In the sketch, Ferrell's Bush said that's the reason that he decided to enter the 2016 presidential race. After that, he decided to go through some of the other candidates and explain what he thinks about them. Ben Carson? "I can barely hear him when he talks. That's not going to work in some place like China...where you have to talk loudly so they can understand." Carly Fiorina? "She's not qualified in any way to be president. She reminds me of me."

Ferrell was right about one thing: He was missed! His Bush impression walks a fine line: He sounds like he saying dumb things, but his ignorant statements actually make astute observations about today's political climate. Plus, he makes funny faces.

Ferrell is one of a couple of former cast members who have popped up on this season of SNL to reprise old political impressions. Darrell Hammond returned twice: once to be Bill Clinton, and once to be Donald Trump. That means there's all the more reason to hope that, when Tina Fey and Amy Poehler host the last episode of the year next week, they'll have the chance to reprise their impressions of Hillary Clinton and Sarah Palin.