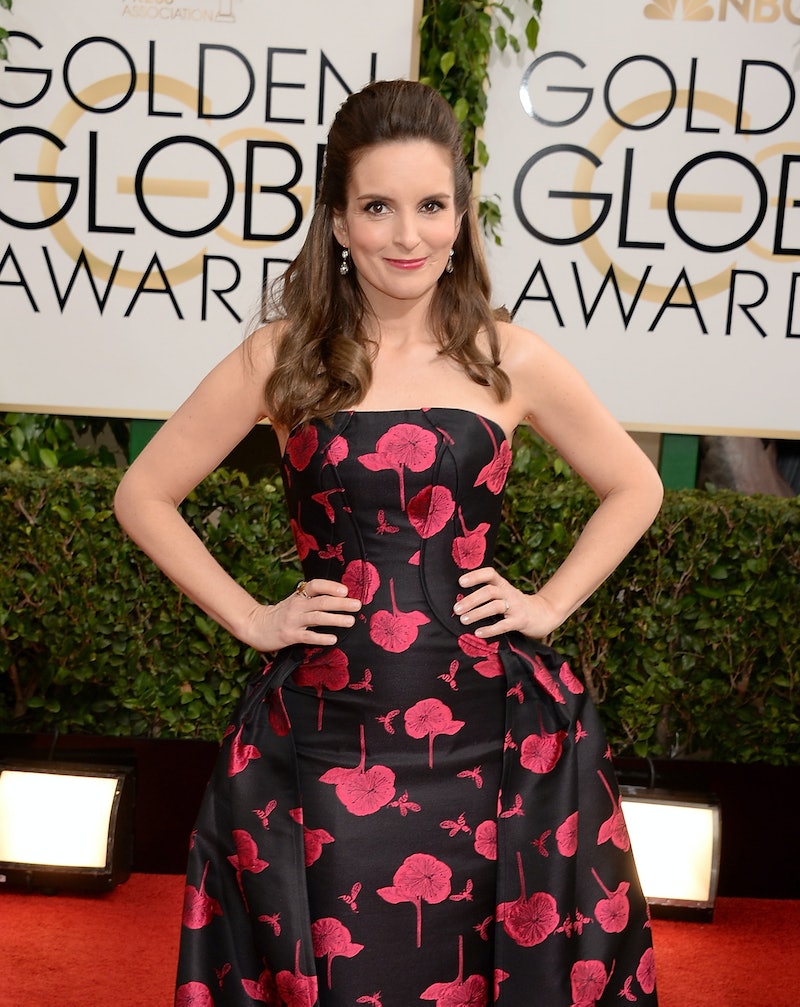 Need more reason to watch tomorrow's SAG Awards, other than that it's award show season and there's literally nothing else to do because it's too damn cold in most of the country? Well, you've got it: According to the Hollywood Reporter, Tina Fey and Benedict Cumberbatch are both presenters at the SAG Awards. Everyone that everyone loves!

The Screen Actors Guild announced Fey and Cumberbatch's involvement today, along with the news that Amy Adams, Bradley Cooper, John Goodman, Jeremy Renner, Josh Holloway and Pauley Perrette would all be presenters as well.

If you're not totally sure of where to watch the SAG Awards tomorrow, take note: They air tomorrow on both TBS and TNT, at 8 p.m. EST. If you want to watch it on your computer or smartphone, you can head over here to check out more info about how to stream the ceremony online.