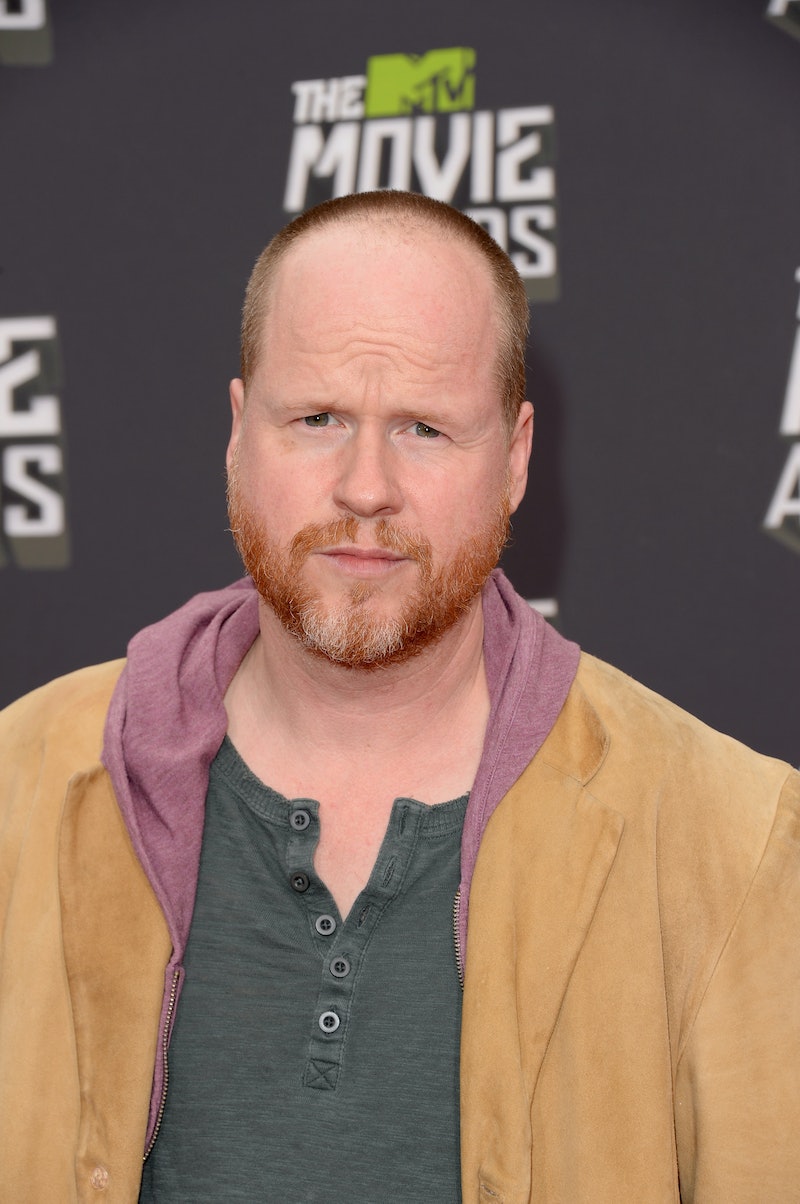 I think I missed the boat with Joss Whedon. I understand he's responsible for a slew of cult hits from TV's golden age, the late '90s to the early 2000s, but I have immigrant parents and was mainly watching Rocket Power during that era. So I'm not really a Whedon superfan. Or fan. And recently I read this interview he did with Marlow Stern over at The Daily Beast about how he was "pissed off" about the lack of strong female characters in movies. HEY BUDDY... SAME.

Let me first concede that I am really, really glad that someone is making a modern version of Shakespeare's Much Ado About Nothing, which in this x-treme Bard geek's opinion is the best of his comedies, featuring the best of his female heroines, Beatrice. It worries me, though, that Whedon "didn’t go into it thinking Beatrice is a great feminist icon, just that she’s a great character." Literally... what? How can you take one of Shakespeare's MOST timeless, outspoken women without thinking she's a great feminist icon and just thinking she's a great gal?

Whedon says the lack of female characters is the industry's fault. Are you not part of/a powerful player IN the industry, guy? I think I am failing to see how he has no power to insert more strong women into his movies. He thinks female superheroes won't sell — to who? To men? In his last cash cow blockbuster The Avengers, Scarlett Johansson played a pretty kick-ass Black Widow. She is sexual, sure, but she's also really smart and can fight off henchmen with the best of them. But I don't think that's cause to celebrate Whedon as the FEMINIST OF OUR TIME! She's just doing normal superhero stuff, while being a woman.

Maybe I'm biased because I am really put off with Whedon's responses in the Beast interview. When asked "where his fondness for heroines comes from" he answers: "I was raised by a hardcore feminist. I was also much smaller than my brothers and bullied a lot, so I identify with the feeling of helplessness."

Yes. Very much the same as being a woman.

More like this
Lisa Kudrow Explained How Her Body Image Changed While Filming 'Friends'
By Grace Wehniainen
At 14, Tatiana Maslany Was Obsessing Over Tamagotchis & The Spice Girls
By Gabrielle Bondi
Jonah Hill Explains How His Anxiety Attacks Will Change The Rest Of His Career
By Grace Wehniainen
Florence Pugh Won’t Discuss Harry Styles Sex Scenes In 'Don’t Worry Darling'
By Grace Wehniainen
Get Even More From Bustle — Sign Up For The Newsletter