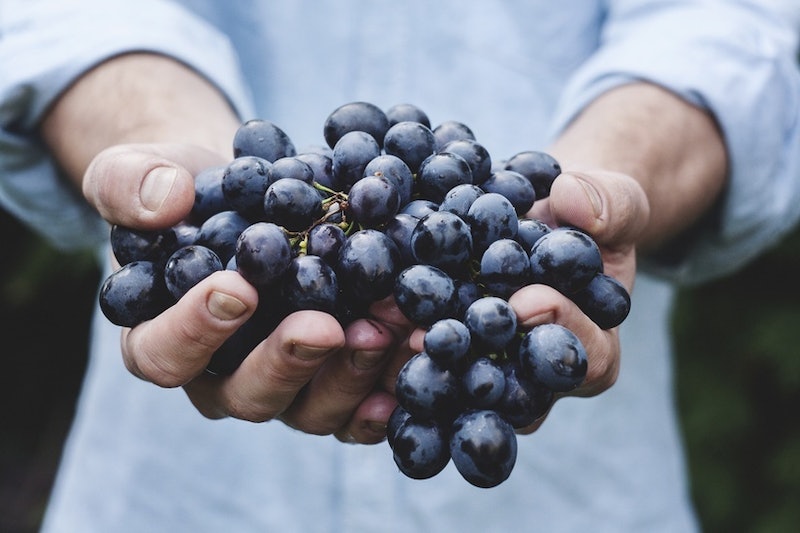 If you're still completely incapable of figuring out what to buy for that insanely-difficult-to-please friend the day before Christmas, let economic science come to your rescue. It turns out that buying people an experience as a gift — a ticket to a theme park, a visit to a winery, lunch at that stupidly expensive restaurant with the singing waiters — may actually make people significantly happier and more satisfied that just wrapping up socks or a necklace. As a long-standing experience gift-giver, (I put some of them on my wedding registry), I can tell you: people are often not convinced, but the science is seriously solid. Experience gifts are rad.

So why don't we give more experiences overall? Why is the dominant gift for Gran a box of chocolates, not a day at the local drag race track? Research on gifts and happiness has revealed something interesting: we always seem to think material things will make our friends and family happier, even though they consistently lose out to experiences as sources of positive feelings. We're basically really bad at remembering that experience gifts are awesome, which is likely because our culture (advertising, TV shows, films) depicts the "Christmas experience" as "something to physically unwrap". We actually get collective memory loss about this every single year.

Time to change that, guys, because I really want people to give me cheap gig tickets instead of bath salts. (I have a lot of bath salts, and my cat is worryingly interested in them.) Let's get into the science of experience gifts as awesomeness, and why we like them as much as we do.

1. We Get More Excited About Future Experiences

One of the best bits about experience gifts, in my opinion, is waiting for them. Just as you get excited before going on holiday, the anticipation is part of the thrill. And science agrees with me: a 2014 study published in Psychological Science found that one of the biggest advantages of experiential gifts is that they start garnering you happiness before they actually "happen," in the form of pleasant anticipation.

The study (called "Waiting For Merlot," because scientists like puns too), asked people how they felt about an upcoming experience present as opposed to an upcoming material present, and found that levels of excitement were considerably higher when it came to the experiences. This even counts when you're waiting in a line, apparently. Anticipation is actually a key part of assessing the overall happiness that a gift gives you, so experience wins this one.

2. We Get More Value From Experiences Overall

Another 2014 study looked at how people thought they'd feel after receiving an experience gift versus a material gift, and then how they actually felt. They discovered two things: one, we think the material gift will give us more pleasure and be better value for money; and two, it basically never does, and the experience always ends up making us happier in the end. This is something called "economic forecasting," and it turns out we're bad at it.

The scientists found out that it's basically a question of what you prioritize. If you're told to value "good value for [the] money," you'll tend to choose material things as gifts for yourself. If, however, you're told to prioritize happiness, you're likely to go for experiences. But that's always going to win out, as people who have experiences also think they've got better value for money afterwards. So pick experiences, guys.

3. Experiences Give You More Social Connection

Experience gifts tend to be lived out in groups, or in pairs. And that, according to research, is part of why they're so awesome. It's not just the fact that you're building new memories: it's also that, while material gifts are more likely to be enjoyed on their own, experiences are more likely to be shared with other people (either during or after), and that seems to contribute quite heavily to our general satisfaction with them.

We seem to give a lot of value to the fact that experience gifts bond us with people, from the gift-giver to mates alongside us at the concert, and that substantially adds to our happiness. It's what the scientists call "social connectedness," and experience gifts are very good at it. If you're feeling distant from a friend, get them an experience to do together.

Another advantage of experience gifts is that, according to a study from 2010, they're less likely than physical gifts to be compared with other peoples' hauls, and that contributes to our overall happiness. Think about it: if you're given a physical thing to hold in front of the tree, you're much likely to look around and see how you "ranked" in comparison with other people's gifts. (Sarah got an iPhone? That bitch.) And that detracts from how much we enjoy the present. But experiences don't get the same comparative problem: we're all enjoying them in our own way. So they get an edge and we all feel less like complete Grinches.

5. We Get Tired Of Gifts, But Value Memories

One of the key reasons that people buy physical gifts as opposed to experiences is that they think the physical things — the crystal statue, the elaborate watch, the fuzzy hat in the shape of a badger — will last longer than experiences (which only last a brief while), and therefore give us more happiness. But that's actually wrong.

Humans are subject to something called the "hedonic treadmill," which basically means that we get rapidly used to new pleasurable things in our environment. The fuzzy hat might delight us for a week, but then it becomes oh-so-ordinary, even if it lasts for ten years. Our memories of experiences, though, remain special even if the gig/ride/meal itself was fleeting.

The experiences do actually need to be considered, though, so don't just get your friend a ticket to that underground Katy Perry-themed rap battle and expect it to be the best thing she's ever had.

More like this
44 Impressive Secret Santa Gifts That Won't Break The Bank
By Sadie Trombetta and Lauren Grant
15 Gifts That Bring Your Faraway Loved Ones Closer During The Holidays
By Kaitlin Marks
69 Great Gifts For Guys No Matter What Their Hobbies Are
By Teresa Newsome, Mia Mercado and Brittany Leitner
21 Absolutely Adorable Christmas Gifts For Dogs
By Carolyn Steber
Get Even More From Bustle — Sign Up For The Newsletter