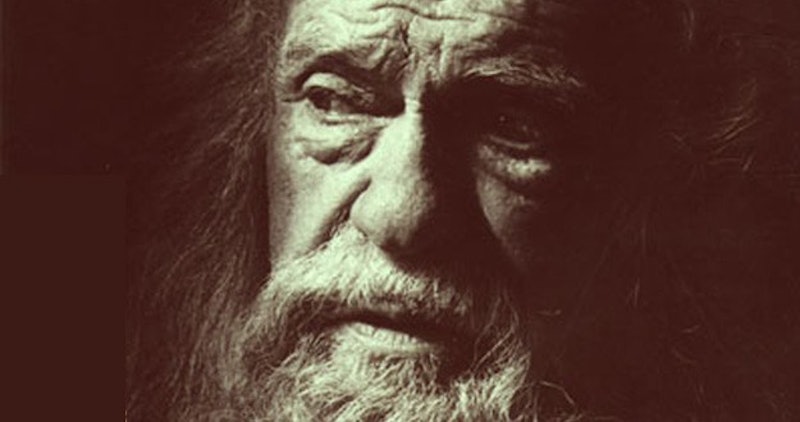 Lois Lowry's dystopian children's novel The Giver is one step closer to the big screen. Jeff Bridges — who pursued the film for decades — will portray the titular "Giver," while Australian Brenton Thwaites has been cast as Jonas, the young boy who is being trained to become the next Giver.

The novel — which has been on sixth-grade reading lists forever — tells the story of Jonas, a boy living in a world that is defined by its following of "Sameness," a plan that eradicates deep human emotions and any wide differences amongst its members. The world is so carefully constructed that families are "assigned" rather than formed, children are given suppressant medication to stop sexual and emotional urges, and humans that are deemed too different or troublesome for their society are eliminated quietly. And you thought The Hunger Games was dark.

While The Giver has been called "unfilmable," the right vision could make this incredible story come to life in amazing ways. Here's what we hope to see in The Giver.

Before the world converted to "Sameness," it was very much like the world we live in today. That's where the Receiver of Memory comes in — he is a keeper of memories, and holds on to the wonderful (and often painful) memories of a world that was until he must pass them along to the next Receiver, turning the current Receiver into the Giver. The "Sameness" calls for the real world to be in black-and-white, but the memories are in full color. We want to see the contrast between the artificially happy world that Jonas resides in and the one that he sees in his memories — and that means colorful, dreamy memories sequences.

It can be challenging when a book marketed for kids hits the big screen — suddenly, the images seem way less kid-friendly. Truth be told, The Giver brings up some seriously mature ideas, which is one of the reasons why the book is so popular. Watering down The Giver — or worse, changing some of the more dramatic sequences to make it more marketable to younger audiences — would be a travesty.

A unique visualization of the "Sameness"

Many feared that the world that Jonas describes — which is one without color, in which everyone looks relatively similar — would be a challenge to recreate on film. Especially since readers all had different interpretations of what Jonas' world looked like. A director who could create a world that fits the ideas within the book — without making everyone look like clones or ignoring the principles of the novel entirely — is deeply important to the film version of this story. It will be a challenge for sure — but we want someone to pull it off delicately.

Jeff Bridges as the Giver

Bridges has been slated to play The Giver since the film was optioned, and thank goodness: He's the perfect casting choice for the role of the nurturing, aging Giver. Plus, Bridges is clearly passionate about the project, which means we know he'll handle the adaptation responsibly.