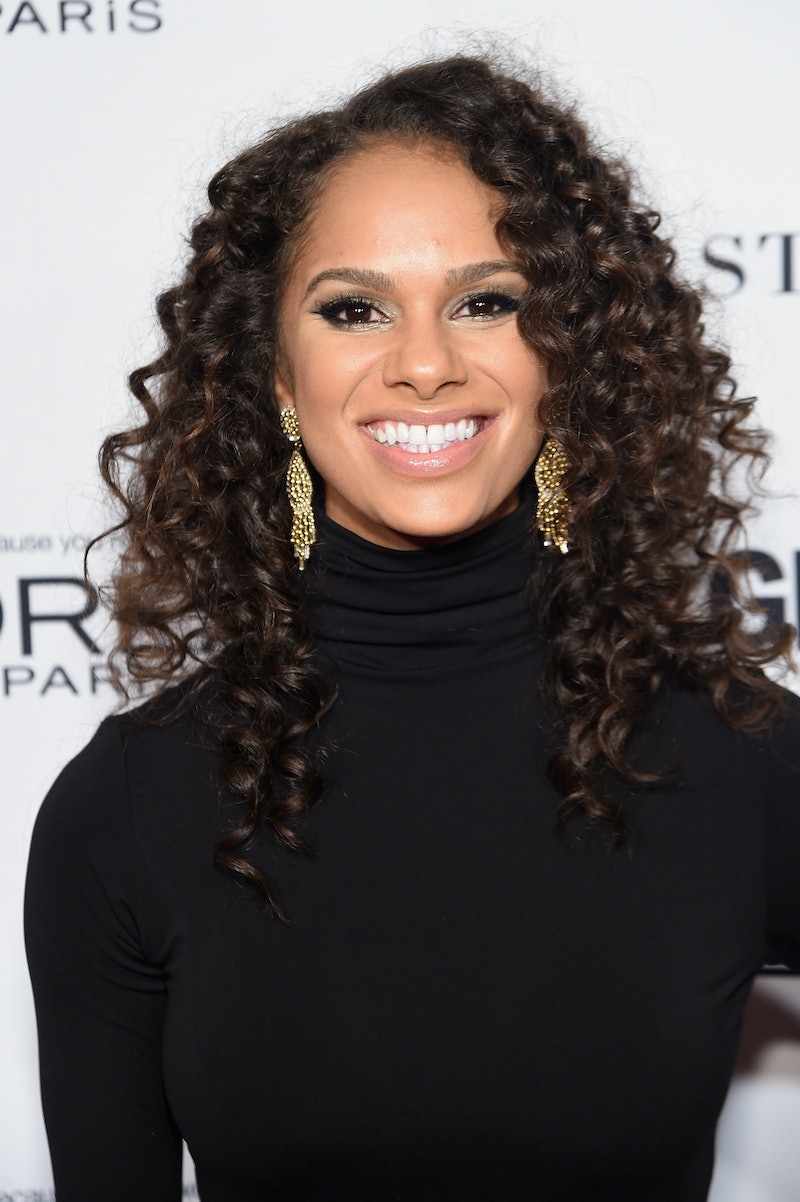 Ballerina Misty Copeland shows that it isn't about the cards you're dealt in life, but rather how you play them. Despite hardship, she became the first black ballerina to grace the stage as a principal dancer in American Ballet Theatre's 75-year history. In Copeland's interview with Barbara Walters for her annual 10 Most Fascinating People special, she discusses how she never let her setbacks truly hinder her from achieving what she wanted.

Before her meteoric rise to the top of the ballet world, Copeland faced a series of obstacles both on and off the stage. With Walters, she talks of living in poverty, a custody battle between her mother and ballet teacher that left her exposed in the national spotlight, and the societal constraints of being a black ballerina.

Time and time again Copeland received criticism about her figure, a critique that initially held her back from being offered leading roles. Walters pointed out that many have said she doesn't have "a ballerina's body." Copeland responded with, "I think it's something that people say when they don't want to say you have the wrong skin color for ballet."

This issue of discrimination, in particular, could have shut down or at least dramatically shortened her career as a ballerina, had Copeland not had the stamina and spirit to persevere. Black ballerinas are few and far between, a problem that has carried on from racist ideology long present throughout the ballet world. Copeland discussed this, as well as her influence, with Walters:

I think that for a very long time, people put African American dancers in a box that they weren't capable of doing classical ballet. Their feet were too flat. Their legs were too muscular. They just didn't fit the mold. And I think that I have changed that perception for a lot of people.

Copeland is right in thinking this — as a result of her well-chronicled journey, professional ballet companies are already making real changes to their auditioning processes and programs. The Charlotte and Washington Ballets, for instance, have made a conscious effort to hire more dancers of color. The Washington Ballet has also implemented a new program, Let's Dance Together, which aims to reach out to and provide support for dancers of color.

Thanks to Copeland's bravery against both the stage and society's barriers, the ballet world is set on a path to becoming more and more inclusive.

More like this
Jake Daniels Just Became The UK’s First Active Football Player To Come Out As Gay Since 1990
By Sam Ramsden
'Heartstopper's Kit Connor Called Out Twitter For Making Assumptions About His Sexuality
By Nola Ojomu
Sandra Bullock, Girlboss Extraordinaire
By Matt Harkins & Viviana Olen
Spice Girls’ Net Worth: The Richest Member Is Wealthier Than The Rest Combined
By Hugh McIntyre
Get Even More From Bustle — Sign Up For The Newsletter