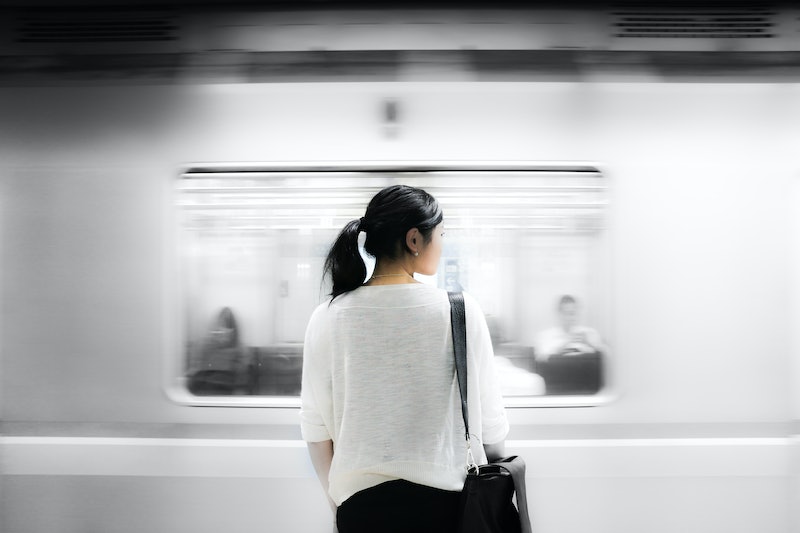 The CDC estimates that 7.6 percent of Americans over the age of 12 have experienced depression, and yet, according to a 2010 study, only about half of those suffering from depression in the U.S. receive treatment. In the last few years, a number of companies have started experimenting with the idea of using technology to aid mental health, and a researcher from MIT has recently released a new app that uses crowdsourcing to fight depression. Dubbed “Koko,” the app takes a social media approach to mental health, allowing users to post negative or depressed thoughts they’re having and then receive feedback from other users suggesting how those dark thoughts might be reframed.

Koko was founded by Rob Morris, who developed the app while working on his PhD at the MIT Media Lab. Koko isn’t the first mobile app to try to engage people in self-guided psychotherapy techniques, and significant research has shown that these types of apps can really help people in need of mental health support. But Morris explained to MIT News that these previous attempts share a common problem: “[O]nce you release them out into the wild, people just don’t use them.” Morris said that he and his fellow researchers designed Koko to “really mimic some of the interaction paradigms that underlie very engaging social programs,” in hopes that involving users in a social network will encourage them to keep using the app.

So how does it work?

Koko engages users in “cognitive reappraisal,” a therapy technique linked to cognitive behavioral therapy that encourages people to reframe negative thoughts to consider other perspectives. MIT News explains that the technique involves two steps: “identifying maladaptive thought patterns” and then “trying to recast the events that precipitated them in a different light.” For example, a student might have an awkward encounter with a professor and then assume the professor hates him or her. Cognitive reappraisal of the situation would involve first identifying the fact that this line of thought is problematic (engaging in “mind reading”) and then rethinking it: Maybe the professor wasn’t angry with the student, but was instead stressed or exhausted.

One thing that seems especially cool about the app is that users don’t only post their own negative thoughts. They also evaluate and comment on other people’s posts, helping them rethink their thought patterns and assumptions. In doing so, users learn to apply those same skills to themselves. Morris explained to WIRED,

You really learn these techniques best not by absorbing feedback from the crowd, but by teaching them to other people. Helping someone else reappraise a negative situation is a bite size task that only takes a couple of minutes, but you’re really flexing that cognitive muscle over and over.

Morris did a study of an earlier version of the app (then called Panoply) that involved 166 subjects. The data revealed that the crowdsourcing technique was successful in teaching users cognitive reappraisal and in improving their moods overall.

With so many people who experience depression not receiving treatment — due to a lack of access to therapy or the funds to pay for it, or due to the persistent stigma that still surrounds mental health issues — mobile apps like Koko could offer an important way into mental healthcare. Morris told WIRED that he sees Koko fitting within the popular trend for healthy lifestyle guides, saying, “We know so much about how to adjust diet and how we eat, but we don’t have a good framework collectively for our emotional health.”

Koko is currently available for iOS; an Android version is in the works.