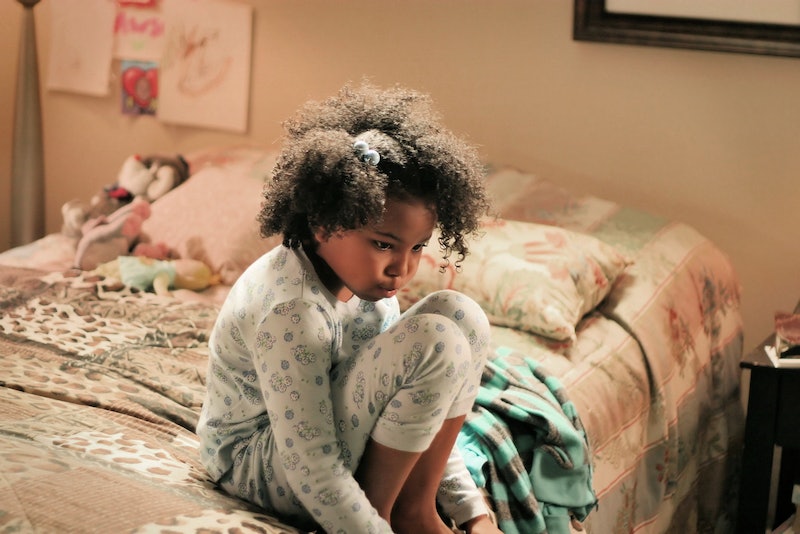 When Nicki Minaj announced that she was putting out a search for an actress to play a young Nicki in her new biographical television show, I knew whoever they found would have to be fierce. How else can you cast someone to play the role of a character who will grow up to become the Nicki Minaj? So when Minaj revealed on Instagram Friday that Ariana Neal would play young Nicki, I was desperate to find out who this actress was and how she would fare with this role of a lifetime.

Well, it turns out that the casting directors over at ABC Family — soon to be Freeform — have done well. This young actress not only has a ton of talent, she has a Hollywood rap sheet the length of my arm. With all of that experience under her belt, she should have a fine time playing young Minaj.

So what exactly do you need to know about Ariana Neal? There is plenty to find out. Just look at this list of experiences and characteristics that will make her absolutely perfect for the part of young Minaj.

In between her other professional gigs, Neal posts regular videos to her YouTube channel of her performing various pop songs. Her videos have already wracked up over 100,000 views and 1,200 subscribers.

This Girl Can Sing

Um, seriously. Listen to those pipes!

She Has Quite The Resumé

In addition to a ton of modeling and commercial work, Neal has starred in a number of feature films already. She was in Get Hard, Fruitvale Station, and Footloose, just to name a few.

But I’m imagining she’ll be making the move to L.A. ASAP.

Her Mother Is Her Inspiration

Awwwww! On her website, Neal lists her mother as her main inspiration for teaching her how to sing. What a sweetheart.

More like this
Is Megan Fox Pregnant? MGK Gave A Shout-Out To Their “Unborn Child” Onstage
By Hugh McIntyre
Stormi Just Walked A Red Carpet With Mommy Kylie Jenner & Daddy Travis Scott
By Hugh McIntyre
Twitter Is Upset About The 'American Idol' Top 3 Results: "Who TF Is Voting?"
By Jake Viswanath
Lisa Marie Presley Reviewed Baz Luhrmann’s ‘Elvis’ Movie On Twitter
By Grace Wehniainen
Get Even More From Bustle — Sign Up For The Newsletter