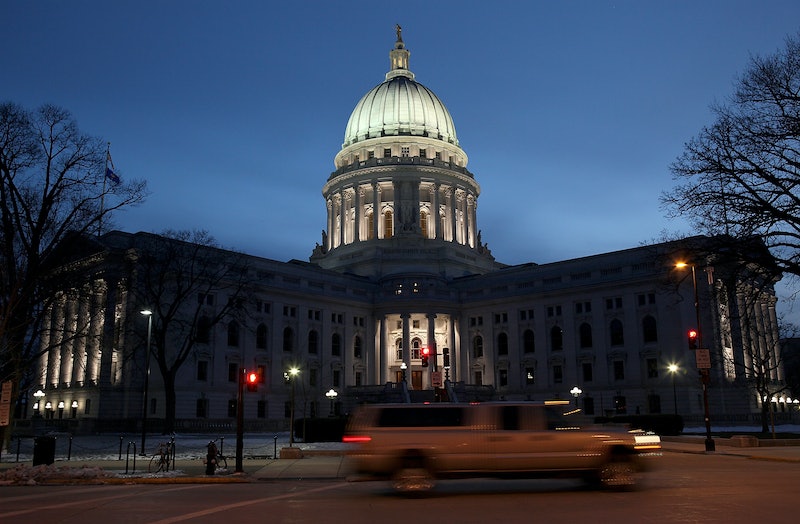 On Saturday afternoon, reports of shots fired at East Towne Mall in Madison, Wisconsin left the mall temporary shut. Authorities said in a statement that the mall was secure as of later that afternoon, but shoppers were ushered out of the mall after a person reportedly fired a gun, and the mall's more than 100 stores were closed. "The mall is temporarily closed due to a safety concern," East Towne Mall wrote on its website.

Details were scarce, but ABC 27 reports that a man was shot at the mall; a witness told the station that the same man was undergoing CPR. The person was shot in the thigh, but injuries were not life-threatening, ABC News reports.