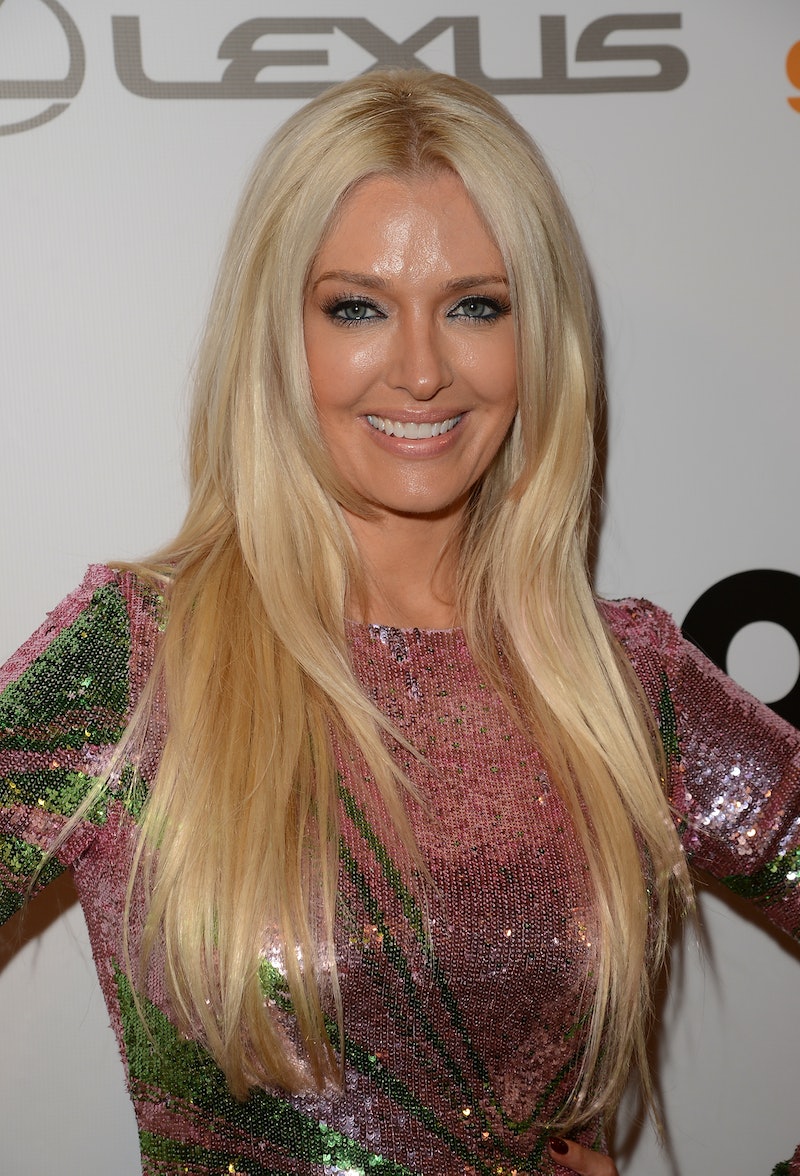 Erika Jayne Girardi Is the breath of fresh air Real Housewives of Beverly Hills desperately needed. Loyal viewers know that things were getting way too dark and heated on the last season of the show. So I was pretty happy as soon as Erika Jayne appeared on camera. She was keeping it real but was nice about it all. She's put together, yet still has a wild and crazy side. I can go on and on, but basically this woman is perfect for reality TV. She is incredibly well-rounded and has no qualms about being a strong woman, so it takes a special kind of man to land a catch like Erika. So how did Erika Jayne meet her husband Tom Girardi?

Tom Girardi is a very famous lawyer who works all the time, so how did he and the always fierce Erika Jayne ever get together? She is a singer who performs at the hottest clubs all night, and he spend all day in the office or the court room. Even if they got along right away, I still don't know where they would ever have the chance to meet.

So here's how it went down: Erika and Tom met when he was a customer at a Los Angeles restaurant where Erika worked as a cocktail waitress. She let him know that she was single, slipped him her number, and the rest was history.

Fifteen and a half years later, the seemingly unlikely duo are still going strong. They support each other both professionally and personally and let us all know that fairy tales can happen anywhere, even at a restaurant. In mind mind, this just proves that we should all be on our best behavior and put our best foot forward in every situation, because you never know when your going to run into your soulmate — just ask Erika.