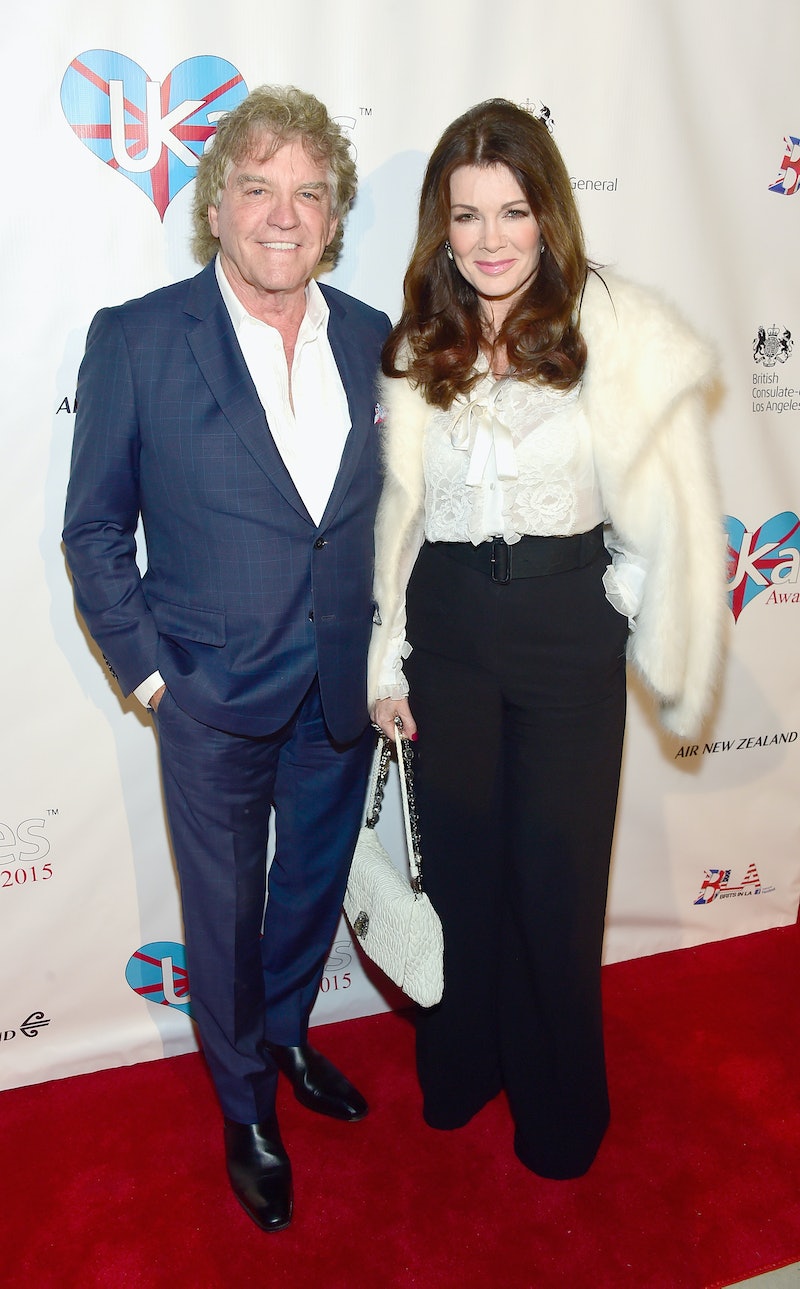 The delivery of the two horses came as a bit of a surprise to Lisa. The biggest thing to note is that Lisa wasn't expecting two horses. Her friend Tina, who facilitated the delivery of the horses, brought two of them because they'd keep each other company (and they traveled better with each other). Here's the thing: did Tina not OK this with Lisa before bringing two horses into her house? Like, thanks a lot Tina, but next time just bring two bottles of wine, not two horses. I know Lisa is "go with the flow," but I feel like even the most chillaxed person would be a little peeved at Tina.

Lisa brings Ken into the backyard and his initial reaction was, in a word, underwhelmed. Or maybe he was overwhelmed. No, it was definitely underwhelmed. He, like me, was just as concerned about there being two horses. He was also concerned about the upkeep of the horses (two horses equals double the horse droppings, if you're picking up what the horse is putting down). Overall, I think Ken was excited about the horses? That's probably a "to be determined" thing at this moment, but if anything, the two horses will have the loving arms of Lisa Vanderpump to run into.

This is, by far, one of the best gifts ever given on any Real Housewives franchise. And who better, of all the Housewives in all of the land, to give this type of gift than Lisa Vanderpump? The Housewife doesn't do anything small, and this is absolutely no exception. Now, I just hope the horses get along with the depressed swan and the hairless dog that the Vanderpumps already own.