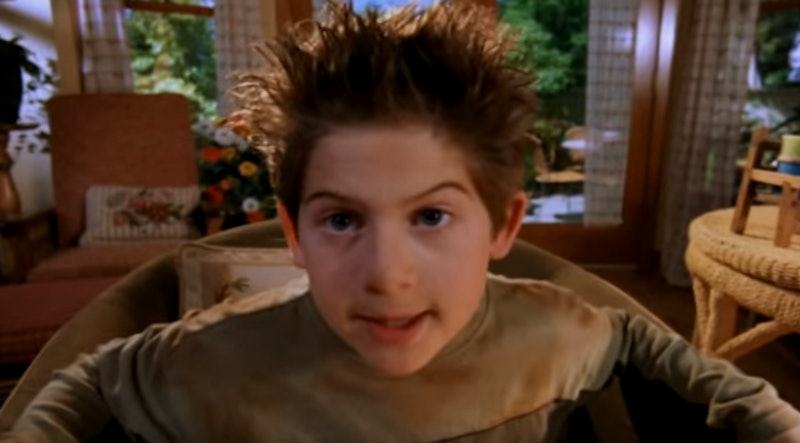 In my mind, Max Keeble's Big Move was quite possibly the best kid's movie of 2001. There wasn't a single kid who didn't one day dream of being able to pull of the kinds of pranks Max Keeble did with his best friends by his side. It was sad, funny, and downright one of the best movies to come out of the early '00s. Although many of the stars did go on to have successful television and film careers — Josh Peck and Larry Miller — the films biggest star, Alex D. Linz, seemed to disappear from the spotlight. So I went on a mission to find out exactly what happened to Alex D. Linz from Max Keeble's Big Move .

For starters, the actor, who starred in a slew of Blockbusters throughout the late '90s and early '00s — including Home Alone 3 and Tarzan — hasn't been seen on screen formally since 2007. He actually stopped pursuing acting to attend UC Berkley in 2008, where he graduated with a Bachelor of Arts in Science, Technology, and Society. Unfortunately, it seems as though the likelihood of him returning to acting with those credentials is becoming slimmer and slimmer.

But he has not completely let go of his old gig. In fact, he is still doing some acting on his own. Linz, who graduated from UC Berkley in 2011, was involved with the campus improv group called Jericho! while in college. A group that he must have felt right at home in. The video below shows Linz performing with the troupe in 2010, and if it is any indication, he had a very successful run during his time in the group. Gives me a lot of nostalgia for Max Keeble.

Linz has stepped out of the spotlight significantly, and sadly, considering his lack of roles and very limited social media presence, I get the impression he is not looking to step back in any time soon. He has chosen the path of the sciences, but I'll hold out hope that he might once again return to the spotlight, even if to make just one more film. When he's ready, I'll be waiting.