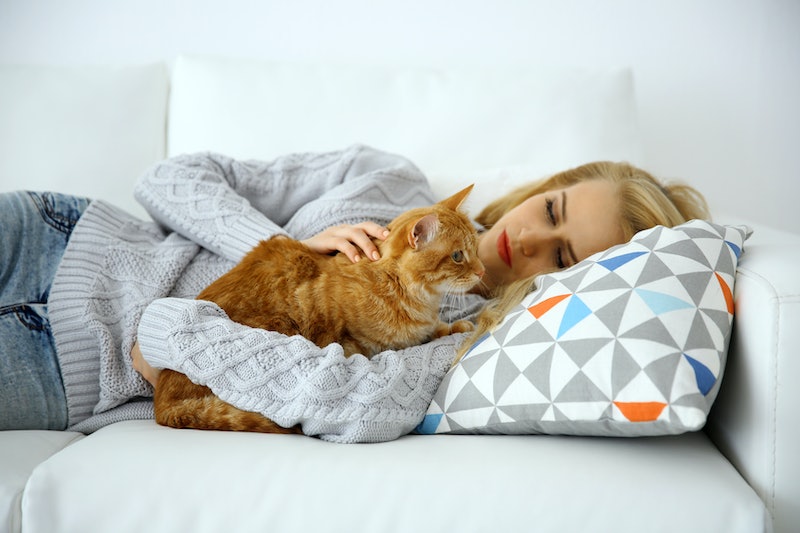 Sleep's purposes are still poorly understood, but it has been credited with improving many aspects of our physical and mental health. New evidence suggests you don't need sleep to form memories, though, so try some daytime rest instead. Even a short break from your regular activities can boost memory performance — if you do it right.

Michaela Dewar, a neuroscientist at Heriot-Watt University in Edinburgh, UK, and team showed a few years ago that a 10-minute period of "wakeful rest" improved memory performance on a verbal task up to 7 days past the initial exposure. Dr. Dewar and colleagues's newest research shows that wakeful rest also improves recall after a spatial task (where experimental participants navigated a virtual reality maze).

This means that you don't actually necessarily need to sleep in order for your brain to consolidate and store the memories of what you've learned. But taking a wakeful rest of even 10 minutes may strangely be even more difficult to do than getting more shuteye. At some point, you justhave to sleep.But nothing about our schedules and lifestyles invites us to spend a little while quietly resting without the interruptions of other people, digital notifications, etc.

These findings may also explain why you have a hard time remembering things you've read in a row (hazy hours spent browsing the internet, we've all been there). If you can't remember any of what you consumed, then merely having put your eyeballs on it doesn't count for much in the long run. Your time was basically wasted! I am so guilty as charged, and I feel dumb that much of this memory drain could have probably been prevented just by not racing from thing to thing.

So, try making a habit of taking even one or two 10-minute wakeful rest breaks per day, especially when you're trying to learn something new. It can't hurt, and it's likely to help. If wakeful rests can even help experimental subjects with actual amnesia to remember things, imagine what they could be doing for you.