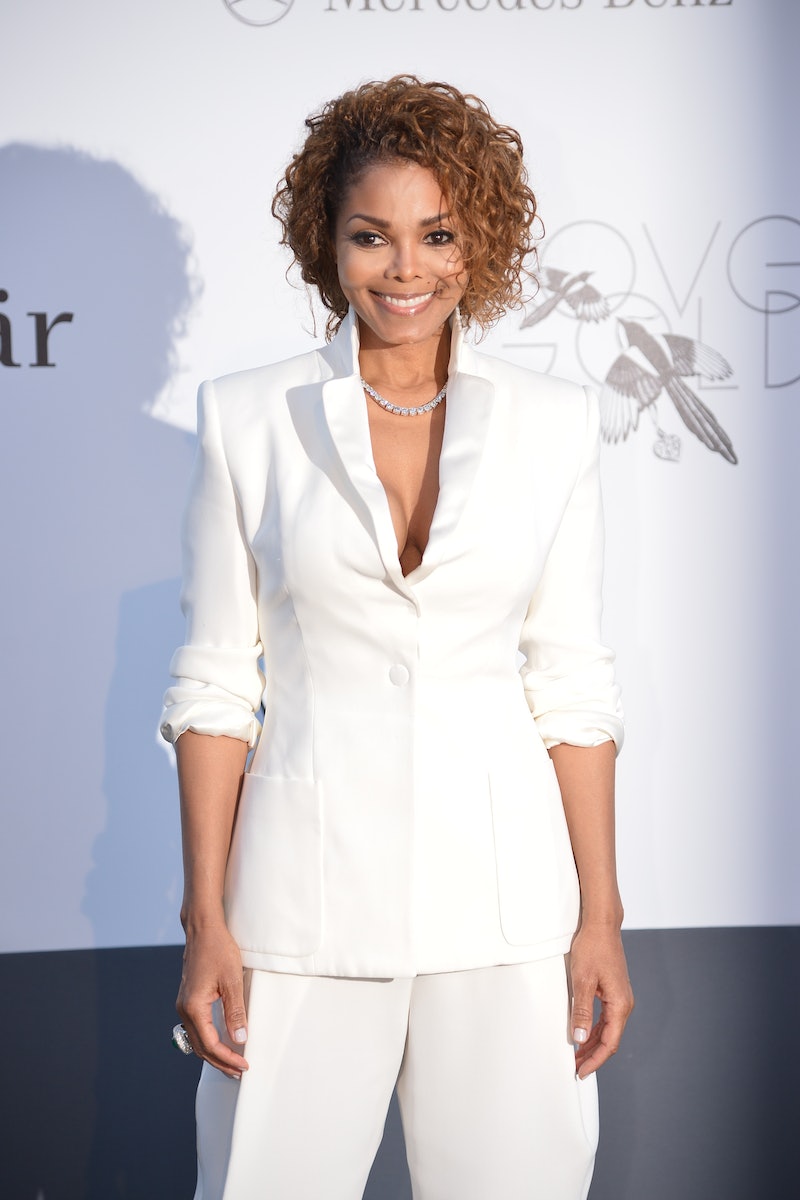 When Janet Jackson revealed that she was finally releasing a new album and embarking on a world tour earlier this year, I was ecstatic. After all, Jackson is, without a doubt, one of the most legendary pop stars out there, and has been one of my favorites since I was a kid, so her comeback was long awaited, in my book (and I'm sure millions of others', as well). Unfortunately, our enthusiasm will have to wait a little longer, as Jackson has postponed her world tour to have surgery, as she announced on her Facebook page on Christmas Eve on Thursday.

Jackson admitted she was disappointed upon learning from her doctor that she would have to undergo surgery soon, forcing her to reschedule the previously announced stops on her tour. She didn't reveal what she would be having surgery for, causing fans to speculate on what exactly the problem could be. While Jackson asked for prayers for herself and her family during this time, hopefully the procedure is something as simple as as vocal surgery — which, while serious, is pretty common among singers and has a great prognosis for recovery. At the end of the day, what's most important is that Jackson returns to full health as soon as possible.

Here's the message she shared on Facebook announcing the tour postponement:

Hey you guys… Happy Holidays to each and every one of you. I need you to know, I learned today, from my doctors that I must have surgery soon. It breaks my heart to tell you that I am forced to postpone the Unbreakable Tour until the spring. Every date will be rescheduled. Please hold on to your tickets. They will be honored in a special way when the new schedule is announced. Please pray for me, my family and our entire company during this difficult time. There will be no further comment. I love you all so much and am ever grateful for your understanding and your love. Gon' b alright.

Obviously, it's natural that fans will worry about Jackson's condition after hearing something like this, but it's important that we respect her privacy and just support her by continuing to hope for the best and waiting patiently until she's back in tip-top shape and ready to return to performing. One thing's for sure: we'll be ready when she is. Until then, let's just keep our fingers crossed for a speedy recovery.